Interest rates explained - how do they affect you?

Interest rates explained - how do they affect you? 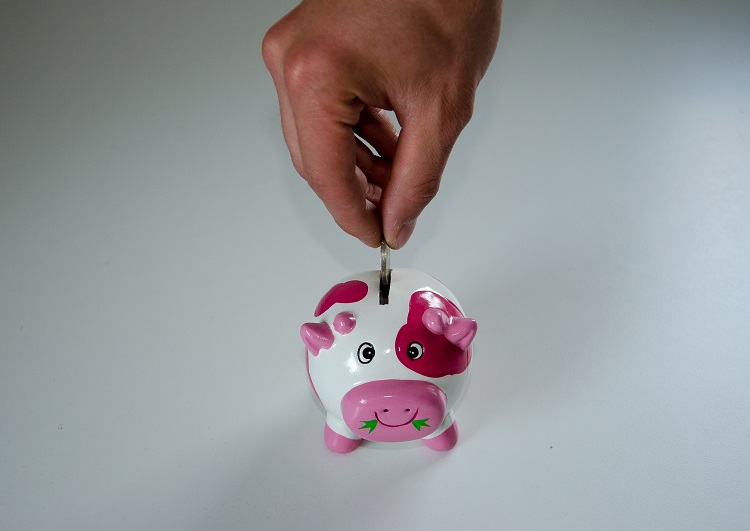 One, of course, is a horse race, the other is about the stability of our financial system!

Every month (apart from January because even the central bank needs a holiday just like you do) just before the cash rate decision is announced by the Reserve Bank of Australia various commentators and economists forecast what they believe the outcome will be.

I remember around 10 years ago in October 2008, no one got it right because the full impact of the GFC had yet to hit our shores, however, the RBA decided to go on the front foot and reduce the cash rate by a staggering 100 basis points (1% in layman's terms.)

What does the cash rate have to do with anything?

The RBA’s purpose is to issue Australian currency and set our country’s monetary policy.

It is also tasked with ensuring the stability of the Australian financial system and aims to look after both the economic prosperity and the welfare of all Australians.

The cash rate fits in because it is simply the interest rate that the RBA offers on overnight loans to commercial banks, however that means that any changes can have widespread repercussions for the economy as a whole.

Any cash rate movements are generally passed on to consumers by way of lenders increasing, or decreasing, mortgage repayments by similar percentage point changes.

Although lenders aren’t officially required to pass on rate drops or rises to their customers, they generally do so to keep in their customer’s good – or bad if it increases ­ – books.

Of course, lenders can also instigate interest rate changes of their own, depending on market factors such as the recent APRA crackdown on interest-only loans or an increase in their cost of borrowing funds.

The RBA is also tasked with keeping our inflation rate within a target band of two to three per cent.

They do this by either reducing the cash rate to stimulate the economy or increasing rates to correspondingly soften it.

The Australian cash rate has been historically low for the best part of the past decade, with it flat-lining on 1.5 per cent since August 2016, due in part to the continued world economic contraction that started way back with the GFC.

Over the past few years, numerous commentators have attempted to forecast the moment when the cash rate would move from its historic low, but most have been wrong.

Last year, for example, with the economy improving via jobs growth and significant infrastructure spending, many forecasted that the RBA would up the cash rate in 2018, which has proved to be incorrect.

The reason why, of course, is that while Sydney and Melbourne property prices boomed for a few years, partly because of the low cash rate, the economy as a whole was stuck in the doldrums, as was inflation.

Now, the reverse has happened, with property prices in our two largest capital cities softening while the economy kicks up a gear.

Inflation is strengthening somewhat but is still stubbornly stuck at the bottom end of the two to three per cent target range.

What does it all mean?

Well, if I was a betting man, which I’m not, it means that official interest rates are unlikely to change any time soon

The economy is a moveable feast that has multiple parts operating at different speeds at the same time.

And there is not much any of us mortal souls can do about its strength or weakness.

As sophisticated property investors, however, we should not get overly worried about what the RBA decides to do every month nor what commentators predict might happen.

The better strategy is to be prepared for change by having a financial buffer, perhaps through an offset account, and lock in a portion of your loan to a fixed interest rate, both of which will see you through when the cash rate eventually does rise – whenever they might be!