Banks and lenders often promote their standard and basic variable home loan rates, but what's the difference between the two? 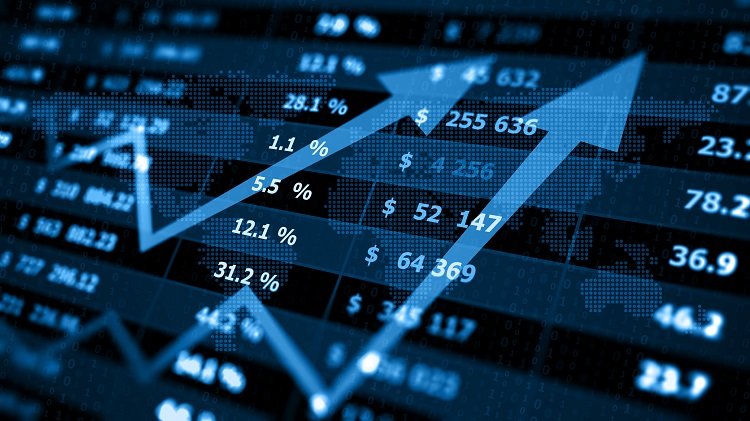 Banks and lenders often promote their standard and basic variable home loan rates when advertising their mortgage products – but have you ever wondered what the difference is between the two?

Both of these loan are attached to variable interest rates, which means the rate can change at any time, whether the Reserve Bank changes the cash rate or not. Generally, variable rates move in line with the RBA, but banks are increasingly setting their own rate agenda as their cost of raising finance increases.

However, there’s a big difference between a standard and basic product – and the right loan for you will depend on your individual goals and requirements.

Standard variable rate loans are the most popular mortgage product in Australia, with almost half of all borrowers opting for this type of mortgage.

Standard variable rate loans carry flexible features such as offset facilities, redraw, extra repayments and the ability to split the loan. In order to access these features, however, the borrower generally pays a higher interest rate.

"A basic or ‘no frills’ loan is around 0.7% lower than a standard variable loan, and is ideal for first homebuyers and owner-occupiers," Castilla explains. "However, beware of higher discharge fees [if you choose to close the loan] in the first three years."

A basic variable loan is perfect for first homebuyers who wish to keep their costs down, and those borrowers who want a simple mortgage product without any bells and whistles.

For those who require a little more flexibility, such as property investors, a standard variable rate is often a better choice. This is because the ability to redraw money from the loan, or park their extra cash in an offset account, more than makes up for the extra money they fork out in higher interest payments.

In any event, borrowers may be able to sign up for a professional package with their lender, which provides a discount on standard variable loan rates in exchange for a fixed fee of around $400 per year.

If in doubt, speak to your mortgage broker or trusted finance professional, as locking into the wrong product can be costly in the long run.

Property investor Daniel C, who currently owns four properties, made the mistake of selecting a basic variable product when he was starting out – and it’s a decision that has cost him thousands of dollars.

"I didn’t really understand the difference and the basic variable loan appeared to be cheaper, so I went with that option," Daniel explains.

Two years on, after reading an article in Your Mortgage, Daniel realised that he could have bundled all four loans into a professional package. He would have received 0.65% rate discount, bringing the interest rate close to what he’s paying on his basic variable loan anyway, and he would have had access to an offset account.

"I currently have $70,000 just sitting in my bank account earning 4% interest, and it could be offsetting my 7% mortgage!" he says.

"I’ve enquired about switching products with my bank but I’ll need to basically reapply for the loan, and I’ve recently started my own business, so I don’t have financials to support a new application. I’m stuck for now, but at least I know better for next time."