The top 4 money questions you should be asking yourself

The top 4 money questions you should be asking yourself

It’s fair to say most of us enjoy making money, and we would like as much of the stuff as possible. 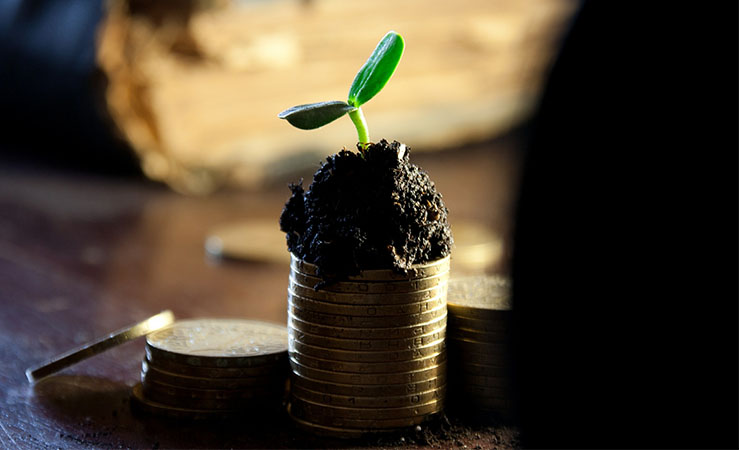 It’s fair to say most of us enjoy making money, and we would like as much of the stuff as possible.

There’s nothing more rewarding than having enough money to choose if and when you retire, where you travel and how often, and how well off your loved ones and kids will be.

Wealth is the direct result of a series of habits that successful people put into place day in and day out.

Now, you may know exactly what these habits are and have already adopted them — after all, you’re reading this blog so clearly want to be as successful as possible.

But sometimes life throws us a curve ball or two and we get thrown off track.

We forget to take stock and become distracted by other demands.

Before you know it, a few years have gone by and you’ve lost sight of your goals.

So today I thought I would give you my top four money questions that will help you re-focus and keep you on track:

OK, so I want you to be really ambitious with your answer, but at the same time realistic as well.

There’s no point in arguing that you should be making $200,000 a year if you work in a job with a limited pay scale.

Most jobs do have a ceiling on what you can earn as an employee, which is why I argue that you’ll never be truly wealthy working for someone else.

However, in the meantime, this shouldn’t stop you from looking at ways of making extra income or asking for a raise, if you feel you deserve it.

Ambition is not a dirty word, so don’t be afraid to ask — politely — for what you want.

2. AM I INVESTING WISELY?

This is another important point.

Some people think they can become wealthy by earning a lot of money and socking it away.

The truth is that they’ll barely keep pace with inflation.

You'll never get rich unless your money works for you while you're asleep.

Educate yourself, get a good team of unbiased advisors around you and follow a time tested proven investment strategy for growing wealth or you’ll get left behind.

3. DO I STRESS ABOUT MONEY?

If you answered ‘no’ to this question then you’re among the few in Australia who don’t worry about bills.

That’s a great place to be.

But as you would know, it has been your attitude to money, and not your high wage, that has led to this kind of freedom.

There’s no need to stress about money if you’ve taken some time to put a few strategies in place.

But if you’re stressing out, it shows that you’re ignoring money out of fear.

But as the old saying goes, ‘Monsters live in the dark’.

There’s nothing you can’t handle once you know the bottom line.

Finally, and perhaps most importantly, you need to know why you’re working so hard for money.

Is it because you wish to create security for your family?

Maybe it’s travel that motivates you?

Are you wanting to live a life of financial freedom through property investment?

Because without a clear picture of why you’re doing something, you’re likely to get distracted from the end goal.

And it’s no use saying that the reason you’re earning money is to buy nice stuff.

You need to drill down deeper and ask yourself what you’re striving for, then work backwards from there so you can achieve it.

That way, step by step, you can create the life you’ve always wanted for yourself and your family.