A landlord's guide to rent increases by state

A landlord's guide to rent increases by state

Each state has its own set of guidelines for rent increases during tenancies — find out what these guidelines are and avoid any potential disputes. 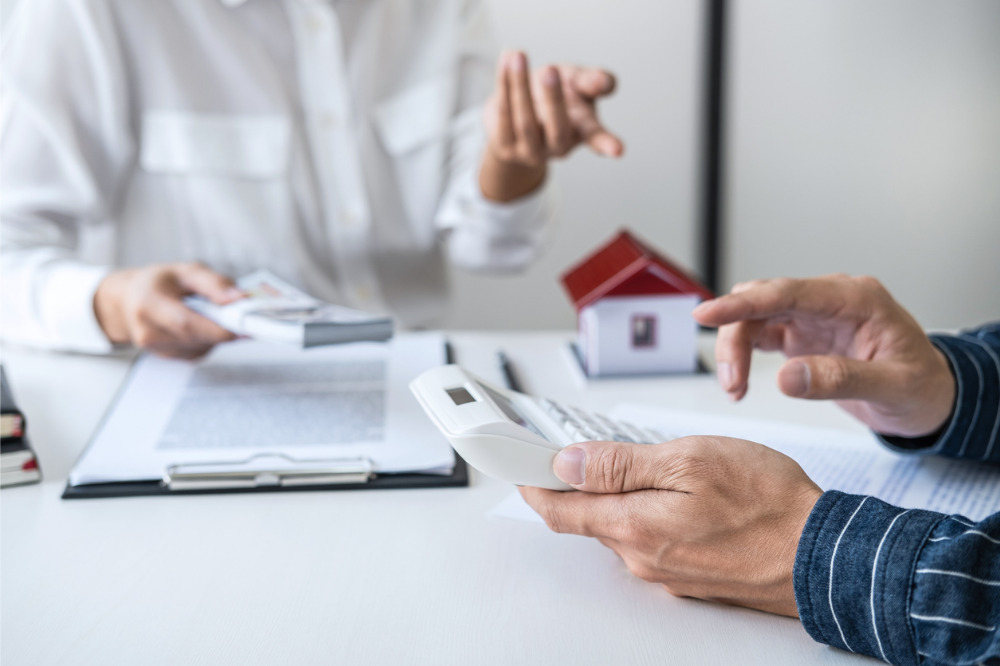 Increasing rent is one of the most common sources of concern that can strain the relationship between landlords/property managers and tenants.

Property investors, especially mum-and-dad ones, should be extra cautious when deciding whether to increase rents, as each state has its own guidelines when it comes to rent hikes.

If you are planning to impose rent increases on your tenants, take a note of the following rules from each state/territory:

(Disclaimer: The rules are subject to change depending on circumstances in each state/territory. The guidelines stated below are effective as of April 2022.)

There are several instances when landlords can introduce rent increases for rental properties in New South Wales.

For tenancies with a fixed term of less than two years, landlords can only increase rent if the increased amount or how the hike will be calculated is set out in the agreement.

According to NSW Fair Trading, the terms in the agreement must be clear and should spell out the amount of the increase or the exact method of calculating the increase (e.g. a dollar amount or %). Conditions should not include “in line with the market” or “by the rate of inflation”.

Under this, the landlord or agent will not be required to give the tenant a written notice of the increase.

For fixed-term tenancies of over two years, rents can only be increased once in a 12-month period. Landlords need to give tenants a written notice at least 60 days before the rent is increased.

If the tenancy is without an agreement, a landlord will not be able to increase the rent during the first six months.

Excessive rent increases can be reported to the NSW Civil Administrative Tribunal (NCAT).

The rental provider is not allowed to increase the rent during a fixed term agreement unless the lease says this is okay. If this is the case, the agreement must also state how the increase will be calculated. The rental provider must tell the tenant in writing that they are going to put the rent up at least 60 days in advance.

Rent agreements are limited to once every 12 months for new agreements signed on or after 19 June 2019. For agreements prior to the said date, rent increases are allowed every six months.

After 28 March 2021, in new lease agreements, any rent increase notices must specify the method by which the increase has been calculated.

If your lease allows a rent increase during its fixed term, it must specify how this will be calculated, or if a fixed amount, the increase must not be greater than the amount set out in the lease.

Tenants can challenge an excessive increase with the Victorian Civil and Administrative Tribunal (VCAT) within 30 days after it has taken effect.

Similar to other states, rents cannot be increased during fixed terms unless stated in the agreement. The agreement must also specify that rents will increase and how much the increase will be or how it will be calculated. Landlords in Queensland must give the tenant at least two months in writing and the increase should occur at least six months since the tenancy started or since the last increase.

The property manager or landlord also has to give the tenant separate written notice of the rent increase - it will not automatically come into effect just because it’s in the agreement. The written notice must include the increased amount and the day it takes effect.

The above rule also applies to periodic agreements, or for tenancies that go past the fixed term.

For new agreements after a fixed-term one, the landlord and tenant can agree to a rent increase provided that the last hike is at least six months prior. A notice will not be required in this arrangement.

The Queensland Civil and Administrative Tribunal (QCAT) serves as the deciding body for disputes on excessive rents.

Landlords must get approval from the state’s Department of Commerce for any written notice of increase, and this must be given to the tenants 60 days prior to its implementation.

Rent hikes can only be done after the first six months of a tenancy agreement or within six months of the last rent increase under a periodic lease agreement. For a fixed-term agreement, property owners cannot push up the rent unless the contract stipulates either the amount of the increase or the method to be used for calculation.

Tenants can apply to the state’s Magistrates Court for the rent to be changed if they deem it excessive.

Tenants in South Australia need to be notified in writing of any rent increases 60 days prior to the actual implementation. For lease agreements that commenced before March 2014, landlords can only raise the rent every six months. For most leases that started after this period, property owners can increase the rent once every 12 months, or a year from the start of the agreement.

Property owners in Tasmania must give tenants a 60-day written notice stating the new rent and the day it takes effect. Any changes in rent must be implemented at least 12 months after the last increase or from the commencement of the lease agreement.

Tenants can file a dispute against an excessive increase with the Residential Tenancy Commissioner (RTC) within 60 days of implementation.

NT residential rental laws only require 30 days of written notice for rental increases, and it needs to clearly state the amount of increase and when the hike begins. Property owners can only raise rent payments at least six months after the start of the tenancy, with subsequent increases permitted once every six months. For fixed-term leases, the stipulations for the increases must be specified in the rental agreement.

The Northern Territory Civil and Administrative Tribunal (NTCAT) is tasked with reviewing and taking action on any tenant complaints regarding rent increases.

Landlords in the ACT are required to give eight weeks’ notice to tenants of any increases in rent, which can only be done once every 12 months on a periodic lease. But under fixed-term agreements, rent hikes are not allowed unless the amount is specified in the contract.

Tenants who believe that they have been handed an excessive increase can write to the ACT Civil and Administrative Tribunal (ACAT) to apply for a review.

How to make your investment property appealing to tenants

When it comes to investment properties, it’s all about increasing the ...

Which suburbs have the highest rental yields?

Here are the some of the best places to get great returns on your rent...

These markets have sustainable growth prospects and are ideal for firs...

Mistakes to avoid when renting to family members

Are you searching for the perfect tenants for your investment property...