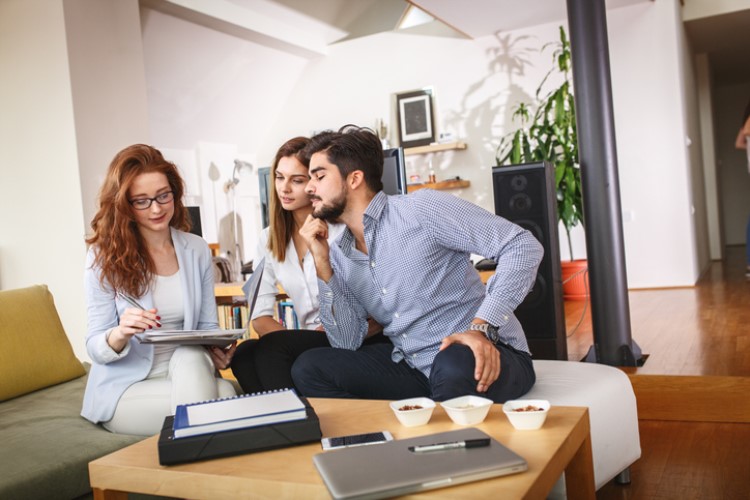 The federal government's First Home Loan Deposit Scheme is getting the interest of many first-home buyers who are targetting homes outside major capital cities, according to the National Housing Finance and Investment Corporation (NHFIC).

According to a report in Australian Associated Press, almost half of Australians who have applied for the deposit scheme are planning to buy outside Sydney, Melbourne, and Brisbane. Most of these buyers belong to the under-30 age group.

Interestingly, around 2% of the 10,000 slots for the scheme have been taken up by Australians under the 50-59 age group.

Around 10,000 more slots are expected to be opened in July.

First-home buyers who are interested to apply for the scheme should submit their applications through the participating lenders and their authorised representatives. Aside from CBA and NAB, the following banks are assigned by the NHFIC to process applications for the scheme: