What can borrowers expect from the First Home Loan Deposit Scheme?

What can borrowers expect from the First Home Loan Deposit Scheme?

The scheme moves closer to becoming a reality as it gets the Senate's approval. 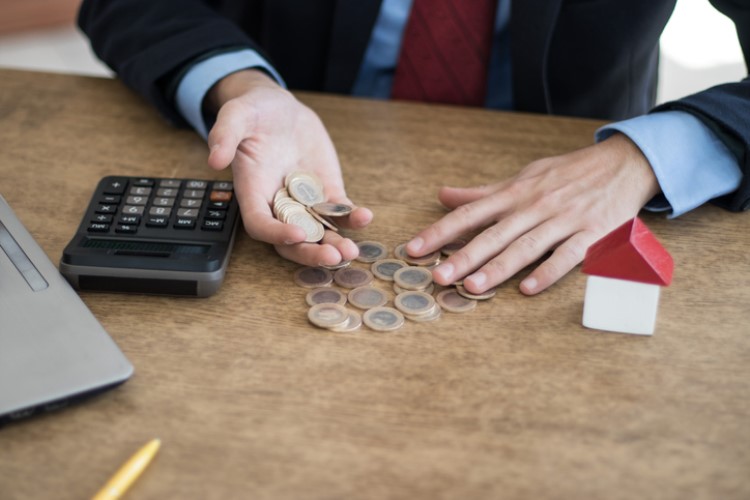 The Senate has passed the legislation on the implementation of the First Home Loan Deposit Scheme. The passage of the bill, which was introduced last month, gives the National Housing Finance and Investment Corporation (NHFIC) the signal to implement the benefits of the scheme, said Housing Industry Association (HIA) managing director Graham Wolfe.

"Housing is a national priority, and HIA welcomes the Senate passing legislation that will facilitate the next step in making the First Home Loan Deposit Scheme a reality," he said.

Furthermore, the successful passage of the bill establishes a new housing research function within NHFIC, which is supported by $25m in funding, to examine housing demand, supply and affordability.

"HIA has long argued that there needs to be a national approach to helping first-home buyers enter the market and to address the time that saving a deposit now takes," Wolfe said.

Shorter time for saving a deposit

Under the scheme, first-home buyers who are struggling to save for the 20% deposit required by most banks will be able to take out a mortgage. The government will shoulder a deposit of up to 15%, and borrowers will have to come up with at least 5 %.

"Along with stamp duty and securing finance, the time it takes to save a home deposit remains one of the main barriers to people's homeownership aspiration," Wolfe said.

A UBS study in 2017 showed that an average Australian would need to save for decades to afford a mortgage deposit in Sydney.

The scheme will initially help 10,000 first-home buyers when it gets rolled out starting January next year. It will be available to single first-home buyers earning up to $125,000 annually and couples taking home up to $200,000 per year.

Eligible borrowers should be taking out owner-occupied loans on a principal-and-interest basis and will be subject to regional price caps.

Read more: Double your deposit in half the time

A step towards housing affordability

The First Home Super Saver Scheme, for instance, helps Australians build a deposit for a first home inside their superannuation fund by making voluntary contributions.

The government has also invested $1bn in local infrastructure to unlock new housing supply. This was in partnership with local councils through the National Housing Infrastructure Facility.

"These incentives have helped thousands of first-home buyers enter the market. In the past year, more than 110,000 Australians bought their first home — the highest level since 2009," Sukkar said.