These increases followed the revised projection of the two banks about the potential change in monetary policy. 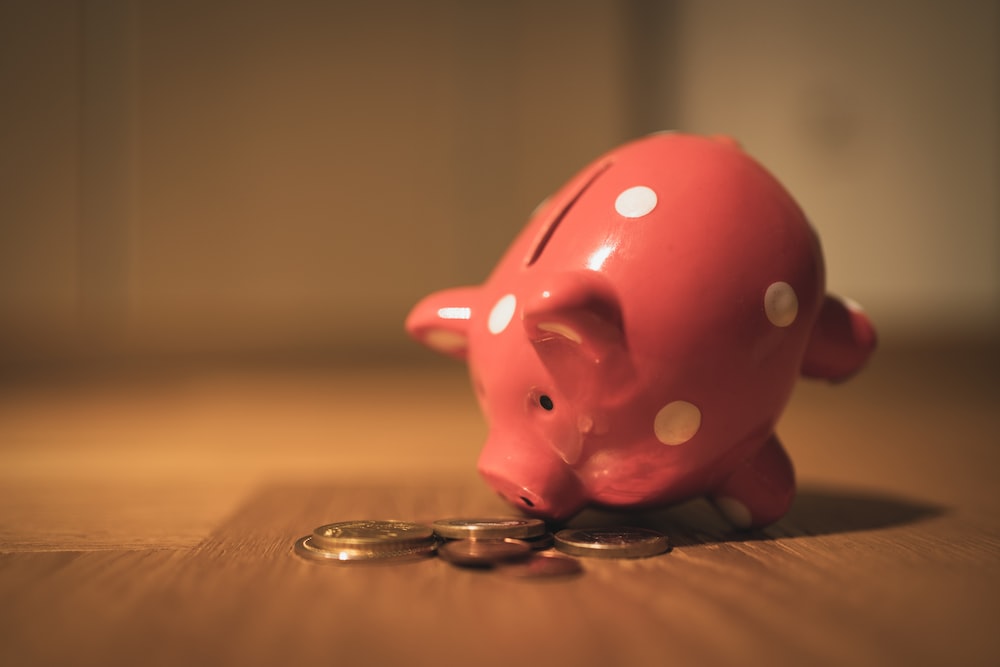 CommBank and Westpac continued to gear up for a potential change in monetary policy in June, rolling out another set of hikes in their fixed rates.

In its recent move, CommBank increased its owner-occupier and investor rates by as much as 90 bps. The rate increase applies to both standard and packaged home loan fixed rates.

Here are some of the biggest changes to CommBank’s fixed-rate offerings:

Meanwhile, Westpac boosted its fixed rates by as much as 30 bps over the past week, applying the increase to owner-occupier and investor loan products.

Here are some other lenders who made significant changes to their rates over the past week:

BOQ set up to an 80-bps increase in its fixed rates.

ING’s investor and owner-occupier fixed rates went up by as much as 75 bps over the past week.