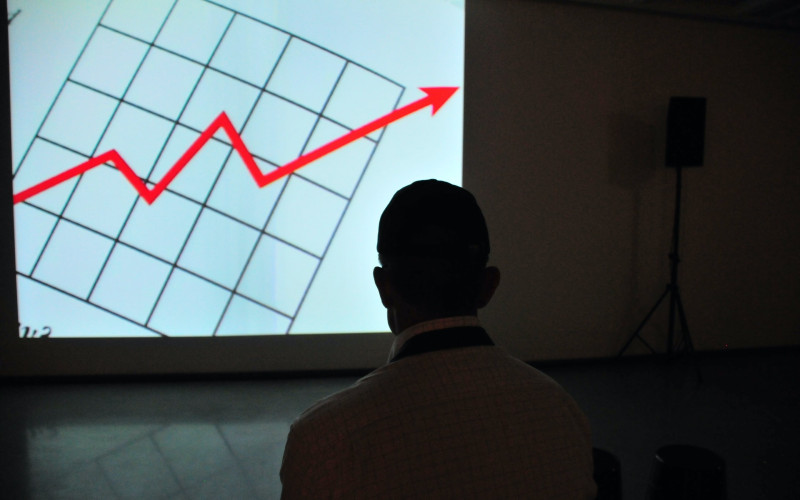 The days of an historic low rate environment might soon be over as the Reserve Bank of Australia (RBA) appears to become more convinced that conditions are ripe for a rate hike.

The four biggest banks — ANZ, CommBank, NAB, and Westpac — are now collectively calling for a June rate hike, which would be followed by several moves over the coming months. Here’s what each bank has to say:

Economists at ANZ Research said the patient stance of the RBA is now dropped and this only means that it is now ready for a tightening as early as June.

“We now expect the RBA to lift the cash rate by 15 basis points (bps) in June, with follow-up 25bp rate hikes in July and August,” ANZ research said.

This will be followed up by another 25bp increase in November, bringing the cash rate to 1% by the end of 2022.

The cash rate will continue to rise until reaching 2% by the end of 2023.

“At that point, we think the RBA will pause for an extended period, not least because by then the US Federal Reserve will have tightened materially, and the US and global economies may be showing signs of slowing,” ANZ research said.

CommBank called a June rate hike as early as February.

CommBank head of Australian economics Gareth Aird said the upcoming consumer price index (CPI) readings will be a lot stronger than the RBA’s forecast, which could mean that inflation will be sustainably within the central bank’s target range.

Mr Aird expects the RBA to commence the rate hikes by June, which will ultimately bring the cash rate by 1.25% by the first quarter of 2023.

“We anticipate the RBA will leave policy on hold over the rest of 2023 given our expectation that the neutral rate is low and the significant expiry of fixed rate home loans which occurs over 2023 will create a natural tightening over the year,” he said.

NAB director for economics Tapas Strickland said the RBA’s latest statements signals that it is contemplating lifting rates over the coming months.

“We conclude households are well placed to handle the first phase of tightening that we expect this year and next, taking the cash rate to around 1.5% to 1.75%,” he said.

However, Mr Strickland said a further move to a 3% or even higher cash rate would be too aggressive and could potentially place undue pressure on the household sector.

“While it is clear the household sector will be able to service a higher mortgage rate, a rise in interest payments relative to income will have to be financed by a reduction in the savings rate, erosion of the stock of savings, or lower consumption than otherwise,” he said.

Westpac economist Bill Evans said prior to the recent RBA meeting, he expected the initial rate hike to come in August.

“Now we expect a much shorter tightening cycle with consecutive rate hikes in June, July, and, August — that point would see the 2020 COVID emergency cuts unwound,” he said.

These consecutive rate hikes will put the cash rate at 0.75% and the RBA is likely to take a pause in September.

However, further hikes are expected in October and November, which would bring the cash rate to 1.25% by the end of 2022.

“The cycle would resume in February 2023 with three more 25bp hikes in February, May, and June, with the cash rate peaking at 2%,” Mr Evans said.

Photo by @frankbusch on Unsplash