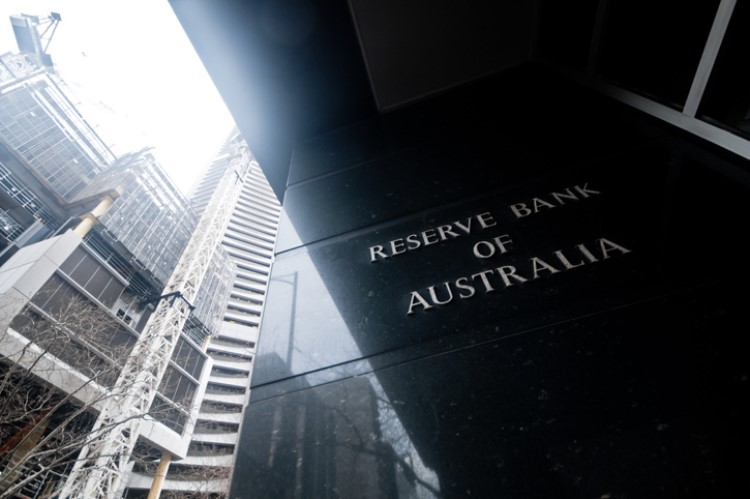 The central bank lowered its forecast for household consumption growth to 1.5% this year and 2.1% in 2020. This is significantly lower than the projections it had in May at 2% this year and 2.5% by 2020.

"The outlook for consumption more broadly continues to be the main uncertainty facing the domestic economy, especially in the context of ongoing high levels of household debt," the RBA said in its latest monetary policy statement.

The RBA put significant focus on household consumption, given its contribution to Australia's economy — it accounts for roughly 60% of the country's gross domestic product.

However, the central bank noted that the apparent stabilisation of the housing market could provide a positive signal for the future of household consumption.

"Prices in Sydney and Melbourne have stopped falling and, although prices are still falling in some other markets, the pace of decline has eased. The rate of sales turnover also appears to have troughed and auction clearance rates have risen," the central bank said.

The RBA decided to hold the cash rate at 1% this month after two consecutive cuts. While the outlook for the global economy remained reasonable, the uncertainty around the unemployment and inflation rates continued to be a pressing concern for the bank.

Over the first six months of the year, Australia's economic performance was muted —sluggish wage growth and the falling housing values dampened household consumption and spending.

"Looking forward, growth in Australia is expected to strengthen gradually from here. The central scenario is for the Australian economy to grow by around 2.5% over 2019 and 2.75% over 2020," said RBA Governor Philip Lowe.

Also read: A 0.5% cash rate might be in the cards — Westpac chief economist

The unemployment rate currently sits at 5.2%, and is expected to eventually go down slightly to 5%. This would provide little upward pressure for wage growth, which would affect Australia's inflation.

"Over the year to the June quarter, inflation was 1.6% in both headline and underlying terms. The central scenario remains for inflation to increase gradually, but it is likely to take longer than earlier expected for inflation to return to 2%," Lowe said.

Given the current economic standing of Australia, the central bank hinted at a possibility of further rate adjustments.

"While the stance of policy had already been accommodative for some time, the board judged that additional monetary stimulus would assist with faster progress in reducing unemployment, and help create the conditions for more assured progress towards the inflation target. Given the current environment, it is reasonable to expect that an extended period of low rates will be needed to achieve the Board's employment and inflation objectives," it said.