Could negative rates be on the cards for the RBA?

Could negative rates be on the cards for the RBA? 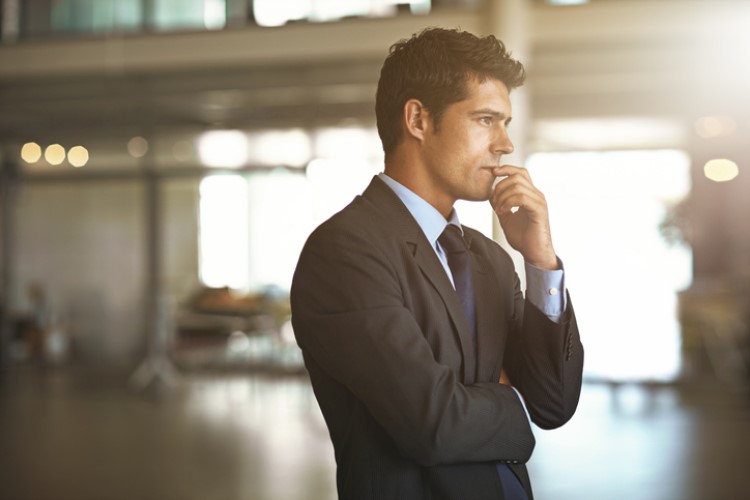 If the Reserve Bank of Australia managed to lower the cash rate to a historic low of 0.75%, what else is it willing to do to achieve its economic targets?

RBA Governor Philip Lowe's statements in the recently published report by BIS Committee on Global Financial System appear to be an indication that the central bank is open to doing what is necessary to boost the Australian economy, hinting at employing “unorthodox methods”.

"The Great Financial Crisis and its aftermath presented central banks with unprecedented challenges. Policymakers' responses included the introduction of new tools. Central banks implemented different combinations of what have been labelled unconventional monetary policy tools (UMPTs)," he said, referring to two unconventional tools that have yet to be implemented in Australia: negative rates and quantitative easing (QE).

Lowe, who acts as chairperson of the BIS Committee, said UMPTs helped the central banks that used them address the circumstances presented by the crisis and the ensuing economic downturn.

"I hope that this important report can serve as a resource for policymakers looking to learn from the experience of the past years as they consider ways to maintain and enhance the efficacy of monetary policy in the future," he said.

While his statements seem to suggest that he is willing to adopt such measures in Australia, Lowe cited one crucial requirement before giving these a go.

"One key lesson is that the tools are most effective when used together with a broader set of policies, like fiscal and prudential measures," he told Business Insider Australia.

QE, in simplest terms, means printing money. The central bank would then use the newly-created money to purchase safe assets such as government bonds and mortgage-backed securities.

However, the effectiveness of this method could remain limited, given the abundance of money supply, said IBISWorld senior industry analyst, Jason Aravanis.

"It is also possible that these funds will flow into the property market instead. Consequently, this measure risks only further inflating housing prices rather than stimulating the economy," he told Yahoo! News.

"By depreciating the currency, the RBA would potentially improve export competitiveness and deliver an increase in inflation by making imported goods more expensive. However, this strategy's effectiveness is predicated on other central banks not seeking to devalue their own currencies," Aravanis said.

However, the benefits of negative interest rates are, at this point, purely theoretical, according to market watchers.

Aravanis said a negative-rate policy would put the banking industry at risk.

"The capacity for banks to charge interest on deposits is extremely limited, as retail depositors are likely to withdraw funds entirely to preserve their wealth. As a result, negative interest-rate policies represent a serious threat to the profitability of the big four banks in Australia, which enjoy some of the highest margins in the developed world," he said.