CoreLogic: Don't expect lenders to pass on the next rate cuts

CoreLogic: Don't expect lenders to pass on the next rate cuts 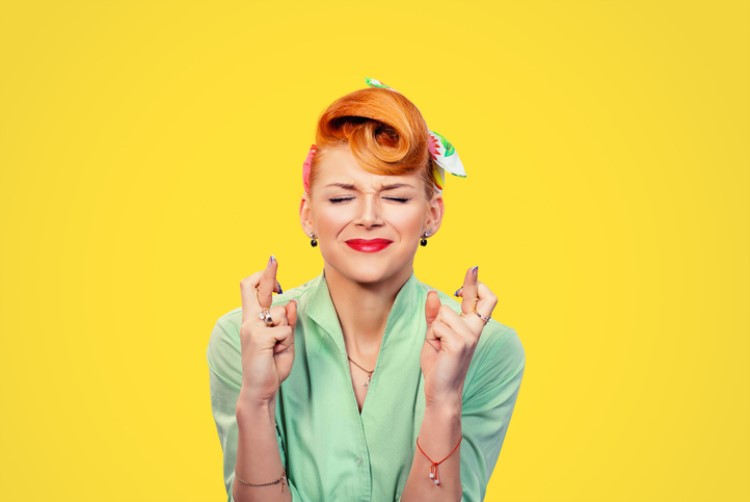 Market watchers are expecting the Reserve Bank of Australia to cut the official cash rate further later this year, bringing it to 0.75% just before Christmas. While many borrowers see this as a positive sign for their mortgage rates, a market expert believes banks would have little buffer to pass on the cut.

Passing on the rate cut would put the burden on savers, whose deposits are used by banks to fund home lending, CoreLogic head of research Cameron Kusher said in a think piece in Property Observer.

In fact, around two-thirds of major banks' non-equity funding comes from domestic deposits.

Kusher said that passing further rate cuts would trigger a domino effect — it would discourage Australians from saving and could eventually lead to a drop in domestic deposits. With the slowdown in domestic deposits, banks would increase their dependence on offshore markets and other sources of funding.

"Listed lenders also have a responsibility to their shareholders. Very low mortgage rates have the potential to further depress net interest margins. This increases the likelihood that future cuts to the cash rate may not be passed on in full and likely explains why the reduction to deposit rates have, to date, been larger than the cuts to mortgage interest rates," Kusher said.

The value of deposits with authorised deposit-taking institutions was recorded at $1.58bn, data from the RBA show. By comparison, the total value of outstanding mortgages sat at $1.83bn. Kusher said this means that while the interest-rate cutting cycle that began in November 2011 has reduced mortgage rates, it has caused a greater drop in savings and term-deposit rates.

"With official interest rates as low as they are currently and savers having experienced much greater interest reductions than mortgage holders, it could be argued there is currently little benefit in saving," he said.

On a brighter note, this could potentially be good for the economy as it would encourage spending – but Kusher believes low interest rates would put those who rely on savings in danger.

"For the most part, the focus is on the benefit of lower interest rates for mortgage holders — what is often forgotten in the conversation, and has been throughout the current rate cutting cycle, is how much lower interest rates hurt savers and disincentive saving," he said.