The reason: household costs are growing faster than income

Households in Australia are suffering from intensifying mortgage stress, no thanks to the skyrocketing living costs and sluggish income growth.

"Even now, household debt continues to climb to new record levels. Mortgage lending is still growing at two to three times income. This is not sustainable and we are expecting lending growth to continue to moderate in the months ahead as underwriting standards are tightened and home prices fall further," North said.

On a regional basis, the most number of households in mortgage stress is in New South Wales, with 264,344 feeling the pressure. Victoria and Queensland followed with 271,744 and 164,795 households under stress, respectively. 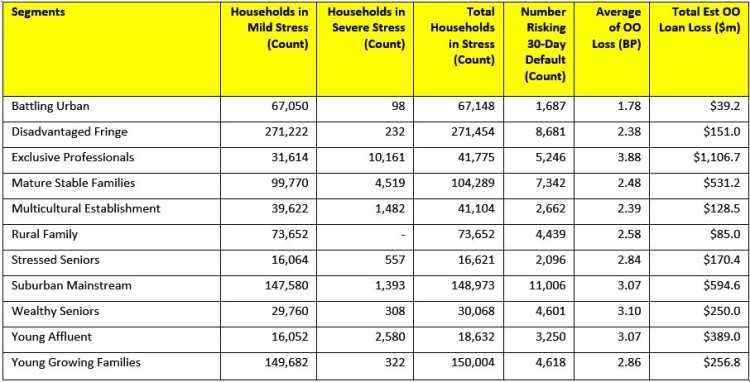 Related Stories:
Why home prices are unlikely to rebound this year
Lenders could still raise mortgage rates despite RBA decision