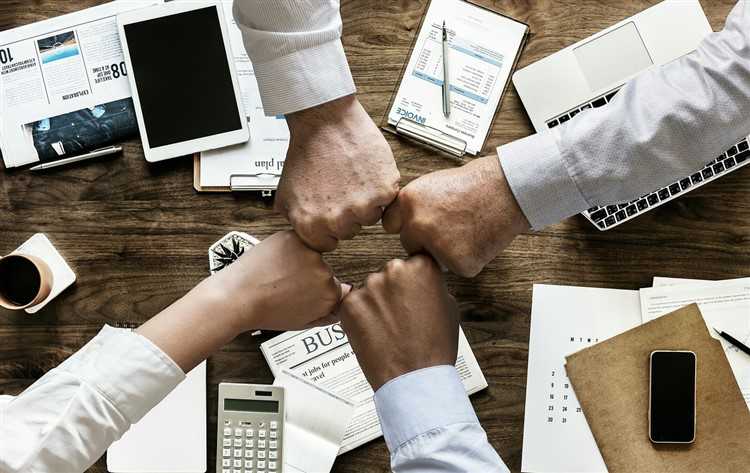 Despite the Reserve Bank of Australia's decision to leave the official cash rate untouched at a historically-low 1.5%, homebuyers should still brace for the worse as lenders are expected to raise their mortgage rates.

In a report by Isabelle Lane for The New Daily, macroeconomists and former central bank members from The Australian National University (ANU) RBA Shadow Board said there is a high chance that the official cash rate will be raised in the next six months. However, even if the central bank maintains the low interest rates, banks and other lending institutions will eventually raise their mortgage rates.

“There’s a good chance that banks will increase mortgage rates independently of the cash rate, whether this cycle or not,” RBA shadow board chair Timo Henckel told The New Daily.

However, banks will not do so in the near term as they are still under the scrutiny of the royal banking commission.

Henckel continued, "It’s easier for banks to put mortgage rates up if there is a clear rhetoric by the RBA that it will increase rates in the not-too-distant future.”

"But a fair bit of that has already been achieved by the strengthening and tightening of standards by APRA," he said, as quoted by The New Daily.

CoreLogic research head Tim Lawless also believe that there is a possibility that mortgage rates would rise on the back of higher funding costs overseas lenders face.

However, Lawless said homebuyers need not to worry as the hike in mortgage rates would not surpass the 20-year average.

“At the end of May, standard variable mortgage rates for owner occupiers remained at their lowest level since 1965, averaging 5.2% and the average discounted rate is tracking even lower at 4.5%. The average three-year fixed rate is lower yet again at 4.15%,” Lawless told The New Daily.

Related Stories:
Expect a hike in interest rates this year
Lenders are hiking rates in response to higher compliance and funding costs