One planner was found guilty of giving poor financial advice 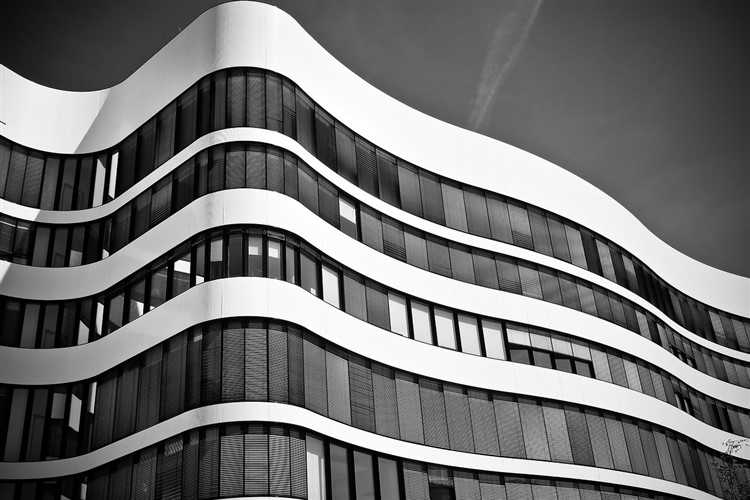 An AMP planner ran a clandestine property advocacy business while advising clients to source their investment properties from his firm, the Royal Commission has heard.

Adam Palmer advised several of his clients to set up self-managed super funds to buy investment properties using Property Saint without telling the wealth manager or his clients that he owned 60% of the company.

AMP hired Palmer in May 2013 despite knowing that his previous employer, Australian Financial Services, had been sanctioned by the Australian Securities and Investments Commission (ASIC) for inappropriate advice, and that Palmer had also been found to have given poor advice.

Despite Palmer’s questionable background, the Royal Commission heard that AMP did not conduct an audit of his advice until July 2014. The audit uncovered a slew of misconduct, including Palmer not telling at least 10 clients of the conflict of interest involving Property Saint. This—as well as the poor advice he’d been giving clients—caused him to leave AMP before he could be sacked.

AMP has yet to notify Palmer’s clients of its concerns, and has not reviewed his client files or offered compensation.

The latest revelations about AMP’s financial planners came after AMP’s head of financial advice, Anthony Ragan, told the Royal Commission that the company had repeatedly misled ASIC about charging customers for advice that was never received.