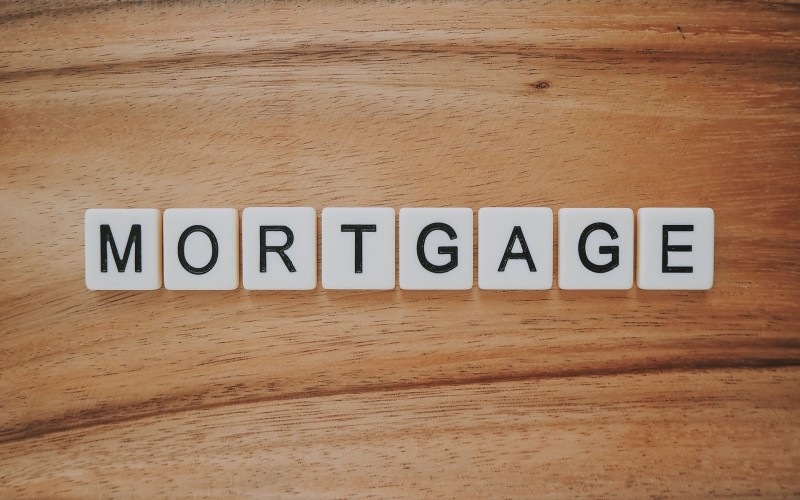 Australia’s two biggest lenders recently made substantial changes to their rate offerings, in anticipation of a likely rate hike by the Reserve Bank of Australia (RBA).

Meanwhile, Westpac recently introduced several hikes to its fixed rates for both investors and owner-occupiers.

Westpac has revised its February 2023 projection and is now expecting the central bank to make a move as early as August.

This updated projection outlines a 15-basis point hike, which would bring the cash rate target to 0.25%.

“Headline inflation came in stronger than expected at 1.3% exceeding the top of the range forecast at 1.2%; Westpac and the market were forecasting 1.1%,” he said.

Westpac economist Bill Evans said the direction at which inflation is going could signal a potential rate hike by the RBA.

“This will mean that by the time of the August meeting the Board will have observed three consecutive quarters in which annual underlying inflation has achieved or exceeded its target.”

Here are some of the most significant changes in rate offers by ANZ, Westpac, and other lenders over the past week.

Photo by @precondo on Unsplash.