The lender made its first set of fixed rate increases following the adjustment in its central bank rate projections. 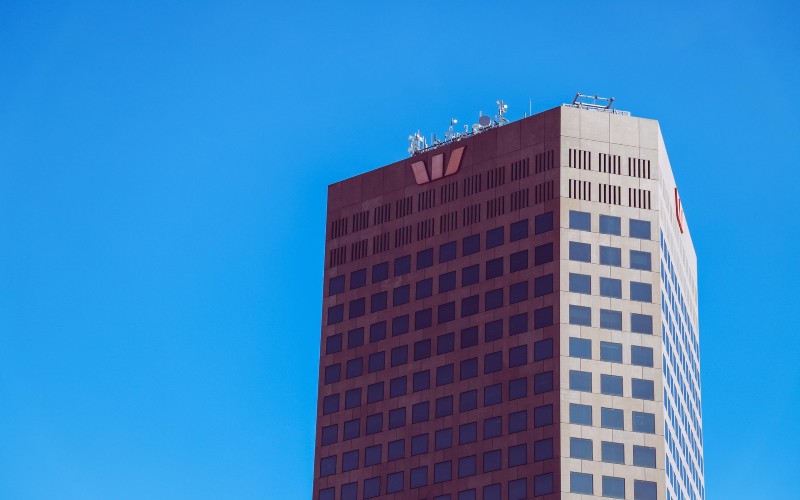 Westpac is now expecting the Reserve Bank of Australia (RBA) to move the needle on the cash rate by August.

This updated projection outlines a 15-basis point hike, which would bring the cash rate target to 0.25%.

Westpac economist Bill Evans said this potential rate hike by the RBA would come despite the likely impacts of the Omicron variant, which drags down the economic growth projections for 2022 from 6.4% to 5.5%.

“We do not see that correction as having a significant impact on jobs growth or wages and inflation,” Mr Evans said.

Westpac previously called for a February 2023 rate hike, but Mr Evans said the adjustment in the projections was due to where inflation is currently tracking.

“This will mean that by the time of the August meeting the Board will have observed three consecutive quarters in which annual underlying inflation has achieved or exceeded its target.”

While wages growth might be slower to reach the RBA’s target of 3%, Mr Evans believes achieving the inflation target alone would be a hard condition for any policy change.

“Acceptance that wage growth has consistently lifted towards a speed we have not seen since 2014 should be sufficient to satisfy the Bank that the necessary conditions for a rate increase have been achieved,” he said.

With these earlier projections of a hike from the central bank, Westpac rolled out its first set of home loan rate adjustments for the year.

These hikes were mostly for fixed rate home loans, with the biggest increase coming in at 20bps. Here are some of the most notable changes:

Photo by @scancodeproductions on Unsplash