Australians seem to be unwilling to spend given the uncertainty of the economy, recent report says 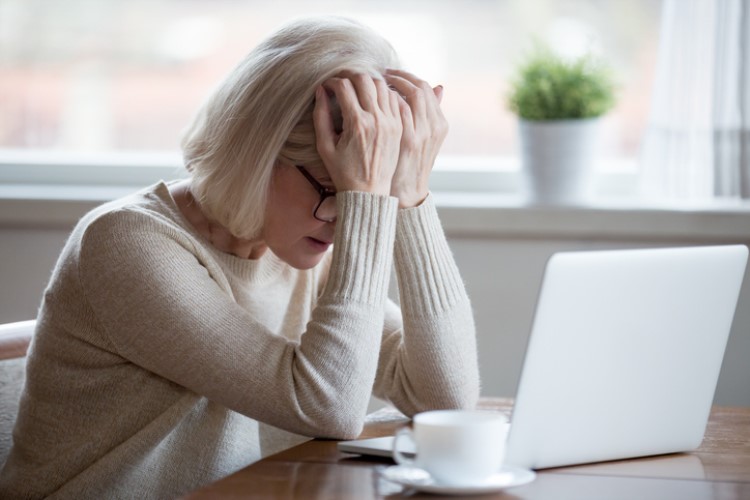 If there is one thing that could prove the Reserve Bank of Australia's contention that rate cuts are now "less effective", it would be the latest ANZ-Roy Morgan study.

After recording a surge in its previous reading, ANZ-Roy Morgan observed that consumer confidence has retreated last week despite the RBA’s decision to slash the cash rate.

While consumers continue to feel "okay" about their current financial circumstances, it appears that ongoing concerns about the medium-term outlook have weighed on overall sentiment, said ANZ senior economist Felicity Emmet.

"This divergence in thinking possibly explains the modest bounce in retail sales reported last week: consumers recognise the impact of tax and interest rate cuts on their budgets, but are worried about the outlook, and so unwilling to splash the cash," she said.

Emmet said the RBA is likely to be "disappointed" about the inability of the rate cuts to boost confidence and spending.

In a recent speech, RBA Governor Philip Lowe has said that rate cuts are becoming futile.

In the current climate, however, lower interest rates mean borrowers cash in on the opportunity to pay off their mortgage instead.