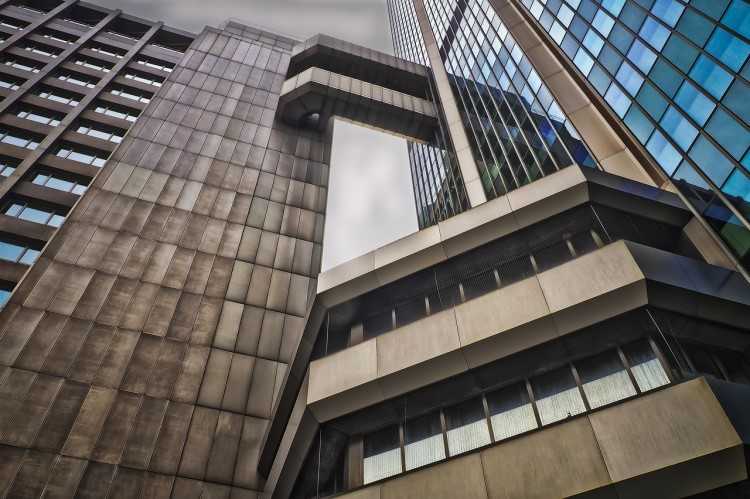 The cost of servicing a mortgage has risen at its fastest rate in more than seven years for most Australians, despite the Reserve Bank’s 16-month freeze on the cash rate.

According to the latest cost of living data from the Australian Bureau of Statistics (ABS), interest charges on mortgages for employed Aussies have risen by 4.5% since December, more than double the official rate of inflation. (The official cash rate has remained frozen at 1.5%.)

On Wednesday, a polemic report from the Productivity Commission accused the Big Four of taking advantage of existing customers by offering them higher interest rates than they do to new customers.

The Productivity Commission added that loyal customers were “ripe for exploitation,” with one in two people still banking with their first bank while accepting interest rates on home loans up to 0.4% higher than new customers.

The report found that the Turnbull government and the Australian Prudential Regulation Authority (APRA) had inadvertently provided a $500m windfall to the banking sector in their effort to cool the overheated housing markets in the east coast capitals.

Banks have responded to orders from APRA to curb interest-only home loans by raising interest rates, not just for new loans, but for all existing investor home loans.

“It is completely unsurprising that faced with the opportunity to re-price their loan book as a consequence of regulatory changes, banks did just that,” the Commission said.