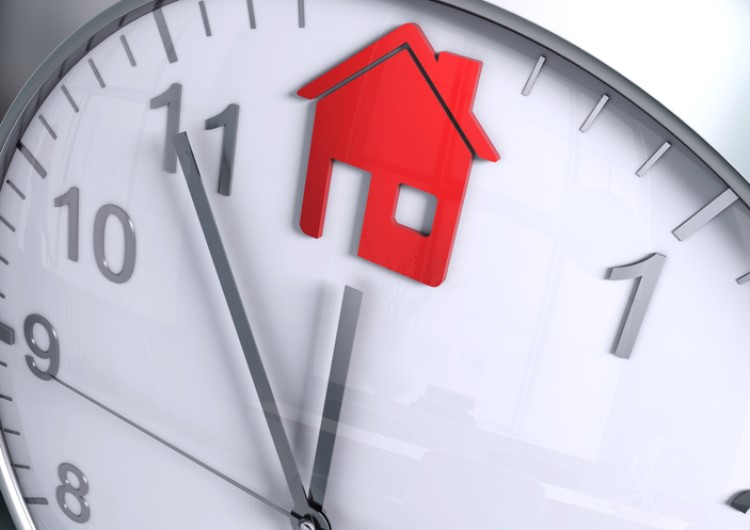 Those who are expecting to witness the housing market bounce back again and reach new heights could be in for a disappointment despite emerging signs of life. Economists at ANZ believe the recovery would likely be subdued given the limited impact of the changes to lending rules.

When looking at how well the recovery would go, it is crucial to consider whether it is the restricted credit supply or the slow credit demand that had a more significant role in driving the downturn, ANZ economists Richard Yetsenga and Felicity Emmet wrote in a think price in The Australian Financial Review.

Yetsenga and Emmet said that if credit demand was the problem, then the signs are pointing to a “V-shaped” recovery. The story would be different, however, if the credit supply was mainly to blame.

"If it has been primarily credit supply, as we believe, then the housing cycle will be much more subdued. While APRA's relaxation of the interest rate floor will provide a modest easing, it is only small compared with the range of other measures that have been tightened in recent years and which, in some banks, will be ongoing," they said.

Also read: Is recovery just around the corner for the housing market?

What role do household incomes play?

Two factors would likely affect what happens over the medium term — leverage and affordability. Yetsenga and Emmet said that while many are seeing the slowdown in housing credit growth as temporary, household income has not been growing actively as it should. Industry figures show that housing credit growth is at a four-decade low of 3.8% while household income is at a modest growth rate of 3%.

"Tax cuts will see that pick up closer to 4% over the second half of the year. But in order to stabilise the household debt-to-income ratio over the medium term, barring a surprising pick-up in household income, credit growth can't grow more quickly than it is at present," they said.

In terms of affordability, the experiences of many homebuyers are different across the country. For instance, the price-to-income ratios in Canberra and Tasmania continue to weaken while in Adelaide, dwelling values remain stuck in the doldrums.

Also read: Are first-home buyers starting to back away from the market?

"Affordability also needs to improve just to keep pace with the tightening in lending standards. In this sense, a given level of affordability today implies less borrower activity than it might have historically," Yetsenga and Emmet said.

This means that it would also be a struggle to encourage activity from first-home buyers. While state government initiatives helped increase the number of first-home buyers in 2017, the latest industry figures show that these buyers are already putting their plans to purchase on a back burner.

"It has simply become more difficult for house prices to rise more quickly than income for sustained periods. And income growth itself is, of course, only modest," Yetsenga and Emmet said.