Is recovery just around the corner for the housing market?

Is recovery just around the corner for the housing market?

The easing of lending rules and the RBA’s indication of a rate cut are two optimistic signs, market watchers say 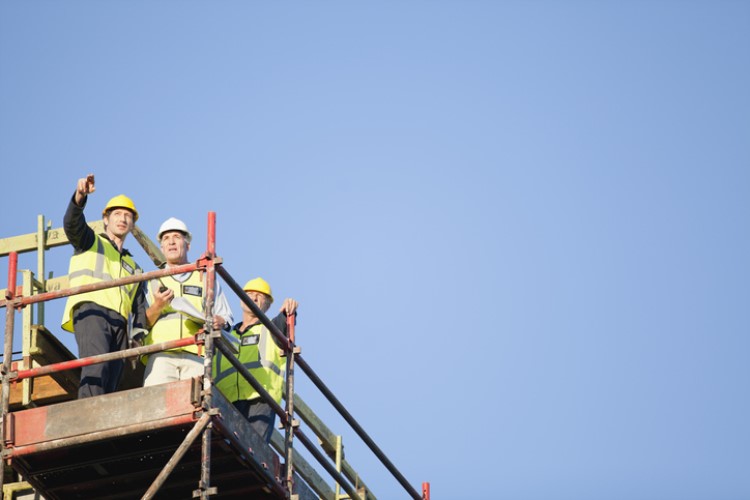 With the recent developments in the housing market, property analysts are predicting a turnaround in property prices, particularly in two of the most downturn-stricken markets — Sydney and Melbourne.

The Coalition's unexpected election triumph, which dispelled fears of changes to negative gearing and capital gains tax, as well as the government's promise to support first-home buyers with a new home-loan deposit scheme, are amongst the drivers of the expected housing market turnaround.

"Before the election, it was clear buyers were sitting on their hands. With the election we were predicting a return of confidence just if the Coalition was re-elected, so the combination of these other factors this week has been a boost to forecasts," SQM Research chief executive Louis Christopher told ABC News.

Property prices in Sydney are at their lowest levels since 2017, declining by as much as 14.5% since their peak. Market watchers believe that the Labor's proposed negative gearing policy was amongst the reasons behind the lull in the New South Wales capital.

The Reserve Bank of Australia (RBA)'s recent indication of an interest-rate cut and the Australian Prudential Regulation Authority (APRA)'s go-signal for banks to loosen lending rules are also predicted to enhance confidence amongst property buyers, which will, in turn, breathe new life into the struggling market.

"The expectation is that we will bottom out soon in Sydney, around the September quarter, with prices turning positive by the end of the year. It may even end up with an unwelcome new boom in Sydney, but there are a lot of 'ifs' still to play out," Christopher said.

Also Read: What the Coalition win means for the housing market

Grattan Institute fellow Brendan Coates said APRA's changes to lending rules would help bring some relief not just in Sydney, but also in Melbourne. He said borrowers in these markets had struggled the most with the serviceability rules, resulting in a decline in housing demand.

"Expectations are a big driver of prices, and prices have been falling for a while, and people will be cautious to get back into the market before they know it's coming to an end," he told The Guardian.

How early will the recovery be?

Some analysts, however, think that a turnaround in Sydney' price movement this year is too early. HSBC's chief economist Paul Bloxham told The Guardian that the market has already been showing early signs of improvement prior to the election: slowing price declines, rising auction clearance rates, and improving consumer sentiment.

However, he believed that the housing market would only stabilise in the second half of the year, with Melbourne witnessing a quicker recovery than Sydney.

"In contrast, Sydney has got a lot of supply coming on stream in the apartment market, so that might take longer for it to work through," he said.

CoreLogic's head of research Cameron Kusher does not also expect a quick recovery — he believed Sydney and Melbourne would be able to bottom out next year after hitting overall declines of about 20%.

"But now, if these changes do go ahead, we might actually find the market bottoms earlier – maybe towards the end of this year – and potentially next year we'll get some slight growth," he said, "I certainly don't think it's a big enough change to lead to rapid acceleration in prices, but I certainly think it will bring some stability."

My Housing Market chief economist Andrew Wilson said it is better to keep a wait-and-see approach over the coming months even if the housing market is starting to "see green shoots."

"There was no doubt that auction clearance rates were trending up and pricing models were showing a slowing in the rate of decline. But we're coming off a very low base and there is an extremely low rate of property on sale in the market," he told ABC News.

Wilson said Sydney, in particular, is currently under an apartment supply glut and it would take time to see how the changes would help demand to catch up.

"And the cutting of rates is always a double-edged edged sword — it's a positive for housing affordability but signals a growing concern over the state of the economy," he said.