APRA to banks: It's time to relax lending rules

APRA to banks: It's time to relax lending rules

Will this move finally breathe new life into the struggling housing market? 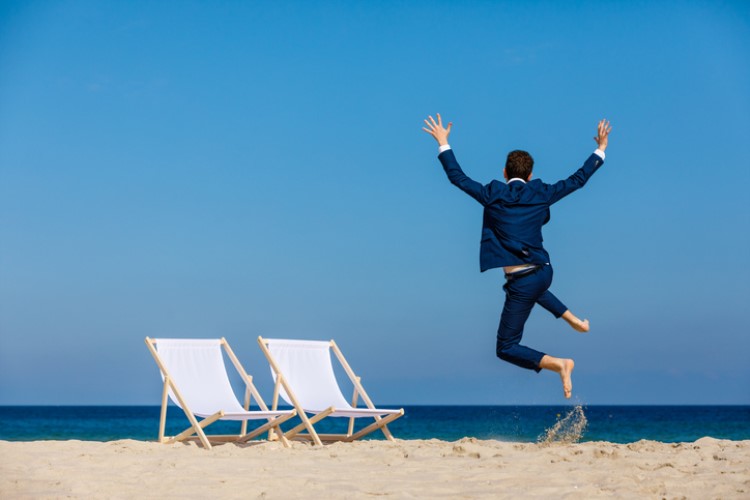 In particular, APRA has removed its quantitative guidance on the level of the serviceability floor rate at 7%, which authorised deposit-taking institutions (ADIs) or banks use to assess home loan applications.

APRA chairperson Wayne Byres said the operating conditions of banks have evolved since 2014, when the regulator first introduced the guidance to counter the risks of over-borrowing in an environment of low interest rates and high household debt.

"APRA introduced this guidance as part of a suite of measures designed to reinforce sound residential lending standards at a time of heightened risk," Byres said, "Although many of those risk factors remain – high house prices, low interest rates, high household debt, and subdued income growth – two more recent developments have led us to review the appropriateness of the interest rate floor."

Bryce said the introduction of differential pricing that resulted in a gap between interest rates for owner-occupiers with principal-and-interest loans and investors with interest-only loans reduced the merits of a single floor rate.

However, he said that while this change would likely increase the borrowing capacity of property buyers, it does not mean that banks can neglect making sound lending standards.

"Rather, it is simply a recognition that the current interest rate environment does not warrant a uniform mandated interest rate floor of 7% across all products," he said.

What APRA proposes
In essence, APRA is suggesting three things: First is the removal of the loan serviceability buffer. However, it still expects banks to determine and keep under regular review their own level of floor rate. ADIs will have the freedom to set a prudent level based on several factors like portfolio mix and risk appetite.

APRA is also proposing an increase in the expected level of the serviceability buffer from at least 2% to 2.5%. Currently, most ADIs use 2.25% as buffer. This is to maintain prudence in overall serviceability assessments.

Lastly, the regulator recommends removing the expectation that a prudent ADI would use a buffer above the proposed 2.5%.

What this means for borrowers
CoreLogic research analyst Cameron Kusher said the proposed changes would benefit borrowers, boosting their chances of getting approved for a home loan.

"The proposed APRA changes seem sensible given the interest rate environment with the expectation that rates will fall from here and remain lower for longer.  Furthermore, since 2014 it has become much more difficult to get a mortgage, which is partly because of this serviceability assessment," he said.

Also Read: What’s the difference between borrowing capacity and affordability?

A recent ANZ study noted that the servicing rate floor was amongst the biggest drivers of reduced borrowing capacity, next to Household Expenditure Measure (HEM).

"While these changes would ease some of the tightening around the servicing rate floor, according to the ANZ statement, at least 70% of the reduction in borrowing capacity sits outside of these changes," Kusher said.

"However, banks have progressively tightened mortgage underwriting practices over a number of years, which mitigates the risks of a resurgence in excessive credit growth and another house price boom," he said.

"Should these changes be implemented it would potentially slow the declines further and may result in an earlier bottoming of the housing market. We would expect that when the market bottoms a rapid re-inflation of dwelling values is unlikely," he said.

"It makes sense to revisit some of the measures originally put in place at the peak of the housing market. Different markets need different settings. A stable and well-regulated financial system is fundamental to our economic prosperity and it is appropriate that the guidelines for lending standards are regularly reviewed," he said.