Are first-home buyers starting to back away from the market?

Are first-home buyers starting to back away from the market? 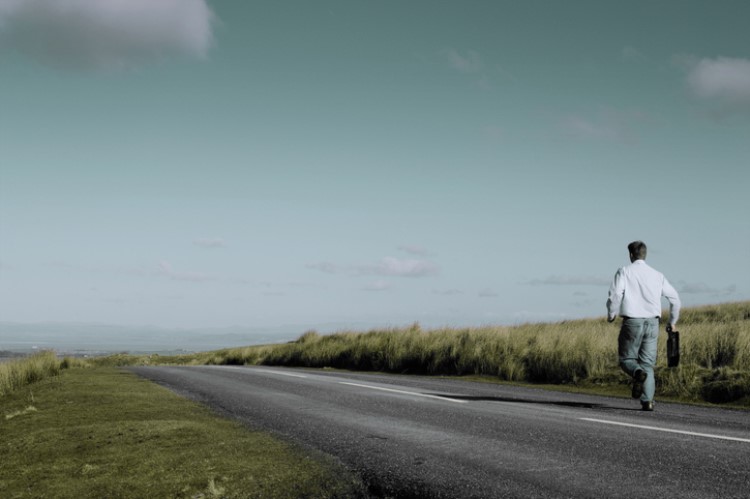 The housing downturn, together with attractive incentives offered in certain states, allowed for many first-home buyers to break into the market. However, it appears that these buyers are putting their plans to purchase on a back burner as demand for financing weakens.

The latest housing finance data from the Australian Bureau of Statistics (ABS) show that there were only 8,476 finance commitments by owner-occupier first-home buyers in December, the fewest since June 2017. This translates to a 9.6% decline over the month and 12.6% decrease on an annual basis.

The proportion of first-home buyers in overall owner-occupier financing commitments in December also edged down, albeit only slightly, from 26.8% to 26.4%.

"The minimal change in share is reflective of the overall weakening demand for mortgages," CoreLogic research analyst Cameron Kusher said.

First-home buyer financing in South Australia also declined and was the lowest it has been since July 2018.

In Western Australia, first-home buyers grew their share in overall financing despite recording a decline in demand. On the other hand, Tasmania and the Australian Capital Territory both recorded a sharp fall in first-home buyer finance commitments.

Kusher said that the decline in finance commitments might be due to some first-home buyers who decided to step back to wait for prices to fall further. Nevertheless, he said the first-home buyer segment continues to be a source of growing demand across the housing market.

"Although the weakness has only been apparent for a few months, it will be important to watch going forward. With an entrenched downturn in lending to investors and owner-occupier demand falling sharply, if first home buyer activity drops it could lead to a further leg down in value declines across the market," he said.