Other lenders are also making some last-minute changes to its mortgage rates days before Christmas. 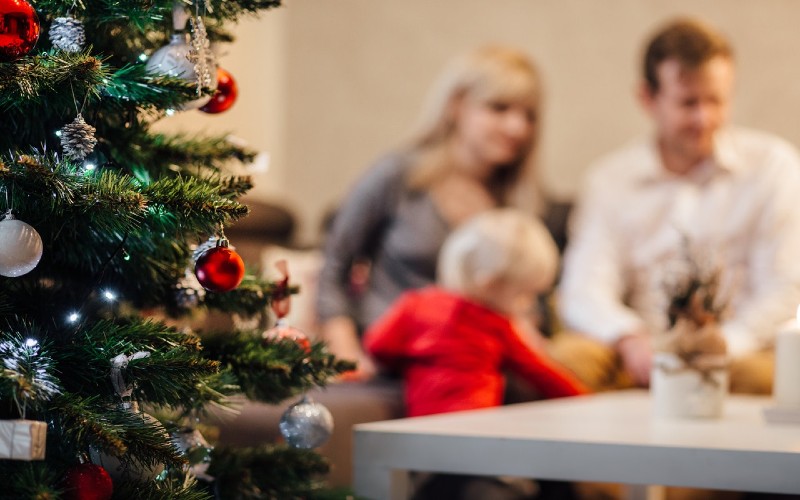 CommBank rolled out another set of hikes for its fixed rates after making two adjustments over the past month.

The bank’s latest move covers residential and investment fixed rates, with increases of up to 25bps. Here are some of the biggest changes:

Fixed rates under the Wealth Package product for both owner-occupiers and investors were also raised, with the four-year term still getting the biggest hikes.

Other banks below also adjusted their rates over the past week.

Credit Union SA increased its owner-occupier and investor fixed rates under its special offer package. Below are the most significant changes

Horizon Bank increased its fixed rates while cutting its variable rates. The changes apply to both owner-occupiers and investors.

Great Southern Bank makes another round of fixed rate hikes, this time targeted IO loans and fixed terms of three and five years. These are the most significant changes:

ME Bank increased its fixed rates under its Member Package and Flexible Home Loan products. Below are the biggest changes:

Gateway Bank made several of the biggest increases in fixed rates over the past week.

Interestingly, it also slashed its four- and five-year fixed rates for investors on an interest-only repayment basis.

Photo by @freestocks on Pexels.