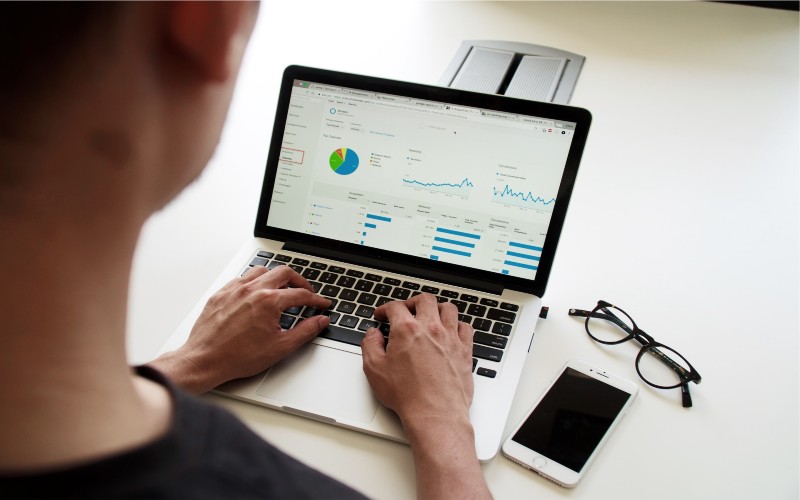 CommBank made another hike to its fixed rates after rolling out similar increases over the previous week.

This followed the prediction from CommBank economists that the Reserve Bank of Australia (RBA) will move the needle on cash rate by as early as June.

CommBank head of Australian economics Gareth Aird said the forecast pointing to a June rate hike was based on the prediction about where the inflation is going over first quarter of 2022.

“We are very comfortable with our expectation that the Q1 22 underlying inflation data will be a lot stronger than the RBA’s forecast,” Mr Aird said.

CommBank economists project that by the end of 2022, the cash rate is slated to be at 1%.

Below are some lenders that made significant changes to their home loan rates over the past week.

One notable move was from Unity Bank, which lowered its fixed rates for first-home buyers by as much as 15 bps.