ANZ, NAB, and CommBank hiked its fixed-rate line-up for both investors and owner-occupiers. 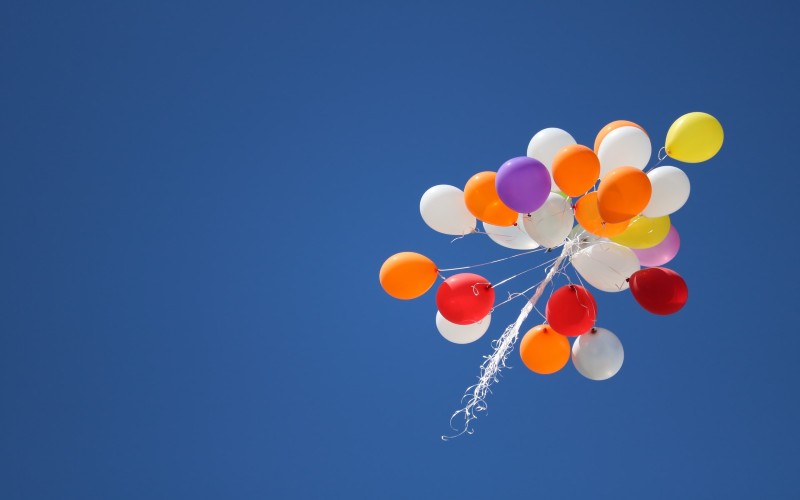 Three of Australia’s biggest banks have made several adjustments to their home loan rates over the past two weeks, particularly focusing on increasing fixed rates.

The RBA decided to leave the cash rate unchanged in its monetary policy decision last week, but experts and some financial institutions are still expecting it to move the needle and make a hike later this year.

Westpac, for instance, projects an August rate hike, which would bring the cash rate target to 0.2%.

Below are some of the most significant rate changes made recently by ANZ, NAB, CommBank, and other smaller lenders:

ANZ raised most of its fixed-rate offerings but also lowered its investor variable rate under its Simplicity Plus product line.

NAB also raised its rates for investors and owner-occupiers across its home loan products.

CommBank increased most of its fixed rates but made a substantial cut to its investor variable rates under the Extra Home Loan product.

Photo by @un_ku_sh on Unsplash

Now that all of the major banks passed on the full 25 basis point incr...