Stringent access to credit could further worsen the housing downturn 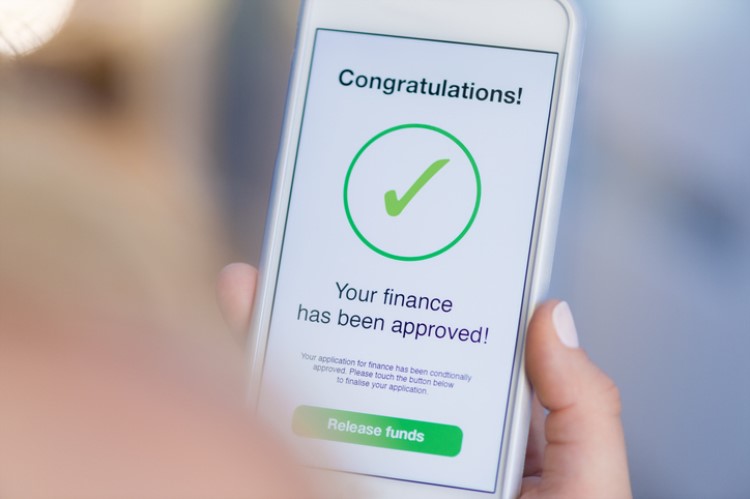 The potential negative impact of the persistent housing downturn to Australia's overall economy should be enough for banks to start loosening their lending screws, a billionaire apartment mogul said.

In a report in The Australian, The Meriton managing director Harry Triguboff said while the issue of whether the official cash rate will move upwards or downwards is very timely, the banks' reluctance to lend is a bigger concern for the housing market.

"We are all talking about the Reserve Bank lowering interest rates, but that is only a minor matter. The banks must lend; they do not because they are afraid," he said.

Banks have faced scrutiny over the past year for irresponsible lending in the past, prompting an intervention of the banking royal commission, which recently concluded its inquiry on the practices in the financial industry.

Triguboff said that since the investigation by the royal commission is now over, lenders should be able to amend their shortcomings and go back to assisting potential homebuyers, helping them break into the housing market.

"Now that we have shown where they were wrong, we must encourage them to lend, and use discretion. If the house prices drop, the economy suffers," he said.

Recent figures show that Sydney and Melbourne, two of the biggest housing markets in Australia, have seen their prices fall by 12.3% and 8.7%, respectively, from their peaks.

In a separate report in News.com.au, Your Property Your Wealth founder Daniel Walsh said banks hesitance to finance loans is detrimental to the property market.

"There is something seriously wrong with the system when borrowers with above-average household incomes can’t borrow funds to buy a reasonably priced home or investment property," he said.