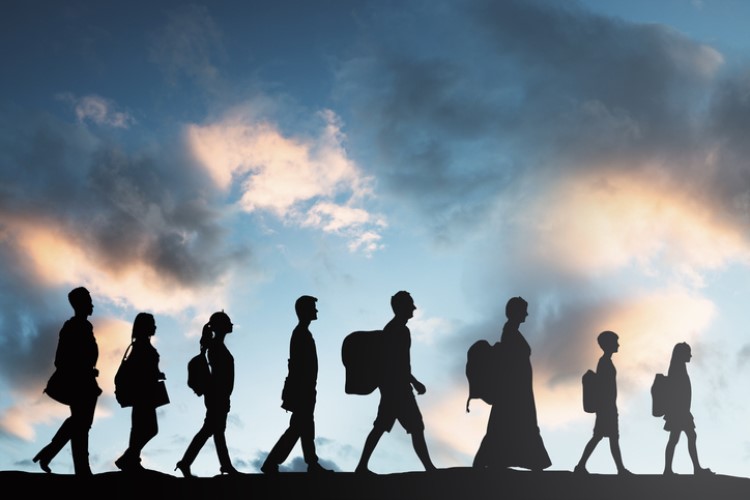 Aussie upgraders who are looking to find their dream home are open to the idea of moving to another state, a recent poll found.

According to ING's Upgraders Homeownership Survey Report, 50% of Australians, particularly those residing in Sydney, are considering migrating to another state to explore cheaper housing alternatives and chase employment opportunities.

ING's head of retail banking, Melanie Evans, told the Herald Sun that the most popular spots to move to are Melbourne, Byron Bay, Central Coast, and Brisbane.

"As Sydney remains an expensive city to live in, many Australians are choosing to move further out interstate to get around these financial stresses," she said.

The study also found that around 20% of current and future relocators have their eyes on Melbourne, where the price-to-income ratio is relatively low compared with that of Sydney.

Melbourne's housing market has recorded a decline of approximately 10% in home values from the peak in late 2017. Despite this, current dwelling values remain 28% higher than they were five years ago.

"Victoria is continuing to show a very high rate of positive interstate migration, which is likely fuelling the upgrade trend," Evans said.

National Property Buyers director Antony Bucello said the results of the study are unexpected. He believes lifestyle factors are the key reason why people are moving to the Victorian capital.

"And I think there would be a big percentage of high-end property purchases — particularly compared to Sydney, as there is more bang for your buck here," he told the Herald Sun.

“Melbourne is big enough to cater for lifestyles in different pockets and different areas. But as an agent, if someone says they are relocated interstate, it is usually to do with work opportunities," he told the Herald Sun.

Butler also said that the most in-demand spots in Melbourne are the suburbs within the 15km radius of the central business district and those in regional areas.

"There has been a resurgence of job opportunities in regional areas over the last five years. While families are going bigger and looking for a prime location, I’m not sure if they are all buying at the top end of the market," he said.