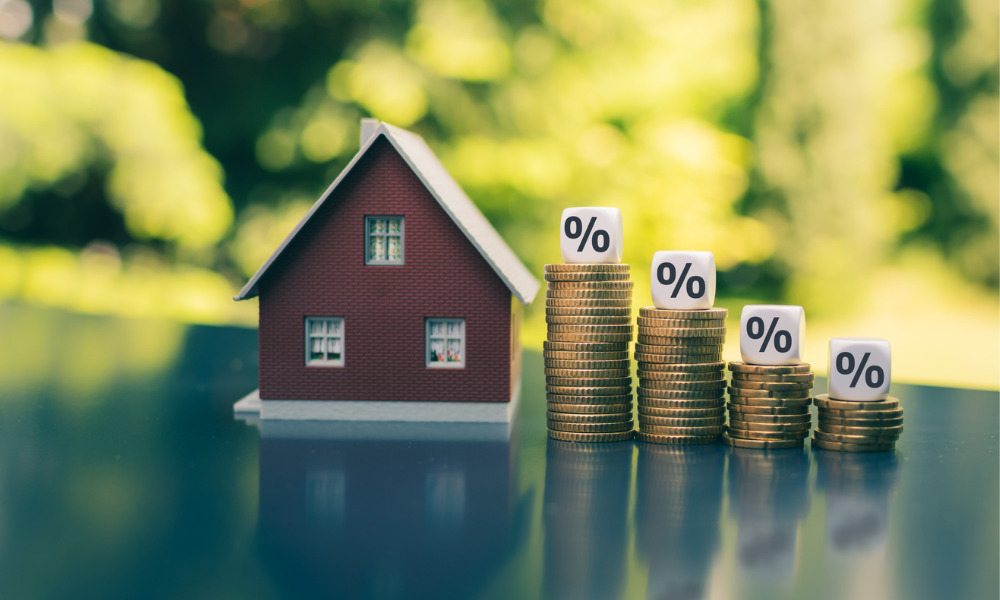 The ultra-low interest-rate environment has been ramping up demand across buyer segments, with first-home buyers leading the charge. Will this trend be sustained?

Tim Lawless, head of research at CoreLogic, said the low mortgage rates have contributed to the solid rebound in housing activity and values, especially amid the uncertainties of the COVID-19 outbreak.

"With mortgage rates likely to remain at their record-low setting, at least through this year and probably next year, we are expecting to see further upwards pressure on housing prices," he said.

Dwelling prices across Australia increased by 2.1% on a monthly basis, led by the gains in Sydney, Melbourne, and Hobart. On an annual basis, Darwin registered the strongest gains. Only dwelling values in Melbourne were at a lower level than they were last year.

However, Lawless said despite the rapid pace of capital gains since October last year, house prices are only 2.8% higher than their previous peak in 2017. Furthermore, Sydney and Melbourne are still recording dwelling values that are slightly below their record highs.

"Although housing demand is expected to remain strong, it is likely the current rapid rate of appreciation will taper as housing affordability constraints become more challenging, fiscal support is removed and first-home buyer incentives phase out," Lawless said.

Should there be financial stability risks due to the surge in prices, Lawless said there are mechanisms that would help dampen any price growth.

"Macroprudential levers proved to be effective previously when concerns about investor activity and interest-only lending became over-represented in the market.  A new round of credit tightening would probably have the same effect in reducing credit availability in specific areas of risk," he said.