Why the cash rate will not increase beyond 3%

Why the cash rate will not increase beyond 3%

Households are likely to bear significantly higher repayments if the RBA continues the upswing to reach a peak of at least 3%. 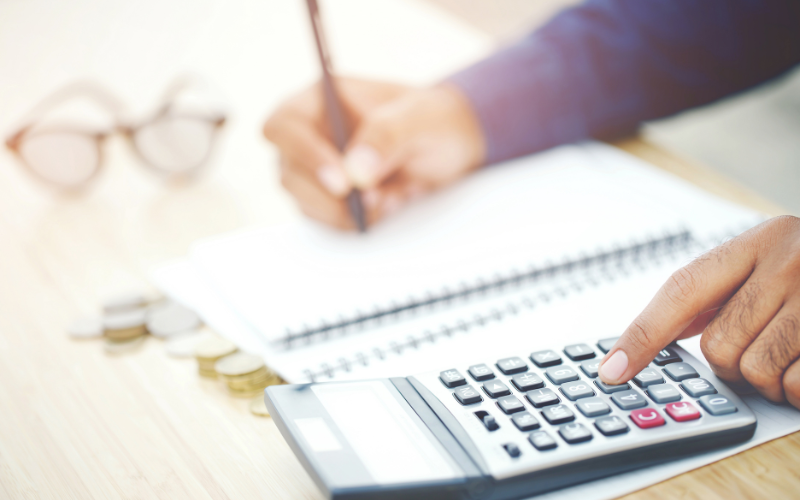 Forecasts on how far the cash rate will rise vary, with some thinking the Reserve Bank of Australia (RBA) would go so far as bringing it to above 3% — however, one economist points out several compelling reasons why this would not happen.

AMP head of investment strategy and chief economist Dr Shane Oliver said the central bank is being aggressive with its recent rate hikes to ensure that the surging inflation is levelled back to being under control.

“The futures market has lowered its expectations for the cash rate from above 4% two months ago but it and the consensus of economists is still factoring in a rise over 3% and some economists see it rising to 3.6% next year — this is too hawkish,” he said.

“We remain of the view that the cash rate will not have to go as high for the RBA to cool demand enough to take pressure off inflation and keep inflation expectations down as the futures market and some economists are expecting.”

For Dr Oliver, there is a high likelihood that the RBA will stop the upswing when the cash rate reaches 2.6% later this year or early next year.

One of the five reasons why Dr Oliver thinks the cash rate would not go as high as 3% is the likely mortgage stress many households would fall into.

RBA’s analysis shows that more than a third of all households with a mortgage — whether variable or fixed — will see a greater than 40% increase in mortgage payments. This equates to about 1.3 million households.

“This, at a time of falling real wages, will have a huge impact on spending in the economy and risk a significant rise in forced property sales,” Dr Oliver said.

Looking at a different perspective, a new borrower with an average $600,000 mortgage will have already seen an increase of $600 in their monthly repayment since April considering all the recent hikes. This translates to more than $7,000 per year.

Hikes leading to a terminal cash rate of 3.1% would mean extra payments of around $12,300 since April.

“The surge in house prices and hence household debt levels over the last 30 years was made possible by falling interest rates — a rise in the cash rate to 3% or more would push total mortgage repayments to record highs relative to household income,” Dr Oliver said.

A recent study by Muval found that a third of Australians had no choice but to pack up and go interstate due to how much the rates have risen in the year.

Over a third of people who relocated interstate said moving was able o reduce their cost-of-living pressures.

Muval CEO James Morrell said over the past two years, Australians were moving to escape COVID-19 over the last two years and are now getting away to find a more affordable home.

“With inflation and interest rates rising rapidly, the cost-of-living crunch is set to disrupt millions of Australians and we expect there will be another wave of people looking to move house in the coming months,” he said.

Other reasons why the cash rate won't go over 3%

Dr Oliver said households getting severely affected is but one of the many reasons why the cash rate will not peak over 3%.

Zooming out on a global scale, Dr Oliver said it appears bottlenecks are already easing, which would take pressure off inflation.

“Core inflation in the US is showing signs of having peaked and Australia appears to be following the US by about six months, pointing to a peak in inflation here later this year. A return to more normal weather after the floods should also help lower local food prices,” he said.

Furthermore, there is a concern about the reading too much into what the RBA is saying, especially about households being in a “fairly good position” to withstand higher rate rise.

Last year, for instance, the RBA indicated that it did not expect the cash rate to start rising before 2024.

“While the RBA has to sound tough to keep inflation expectations down, there is a danger in reading too much into its commentary regarding the path for interest rates. Its forecast late last year was not so reliable as it changed tack quickly once it was clear that it was wrong on inflation — it could easily do the same again,” he said.

With regards to inflation, medium term expectations are still “reasonably low”. This allows the RBA to get traction in slowing demand faster and earlier than normal.

“The earlier than normal hit to confidence and house prices reflects a combination of higher household debt levels compared to what was the case in past rate hiking cycles; the fact that this tightening cycle started with the sharp rise in fixed mortgage rates that started last year; and cost of living pressures that have seen an unprecedented plunge in real wages,” Dr Oliver said.

“There is tentative evidence that this is starting to show up in slowing consumer spending with credit and debit card transactions looking like they are slowing, hotel and restaurant bookings looking like they are rolling over and July retail sales implying now falling retail sales in real terms — so, RBA monetary tightening appears to be getting traction earlier than would normally occur in an interest rate tightening cycle.”

Photo by @rattanakun on Canva.