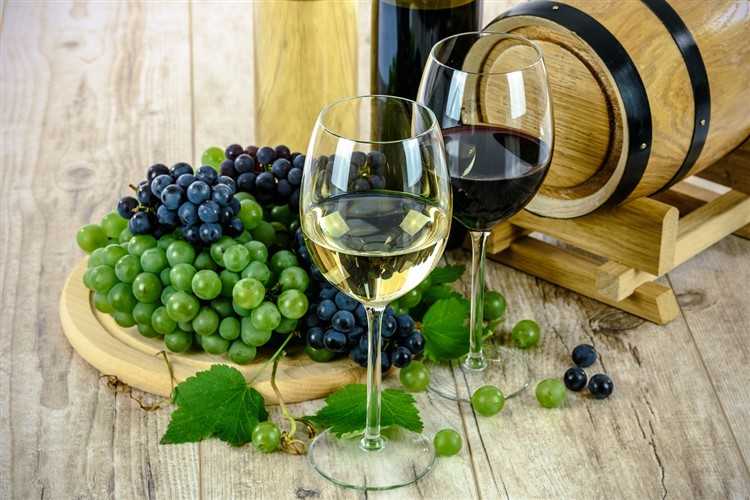 The cheapest city in Australia, in terms of cost of living, is Hobart, while the most expensive is Sydney, according to the latest report from Numbeo, a crowd-sourced global database of reported consumer prices and other statistics.

In terms of housing affordability, Hobart emerges on top among Australia’s capitals. With a median house price of just $402,000, strong capital growth, and excellent long-term projections, the city represents a solid prospect for owner-occupiers and investors alike.

In contrast, Sydney’s median house price has pushed past $1m and Melbourne has moved beyond $840,000.