Revealed: 10 markets where homes will likely be uninsurable by 2030

Revealed: 10 markets where homes will likely be uninsurable by 2030

Riverine flooding poses the biggest risk to homes in these most vulnerable areas. 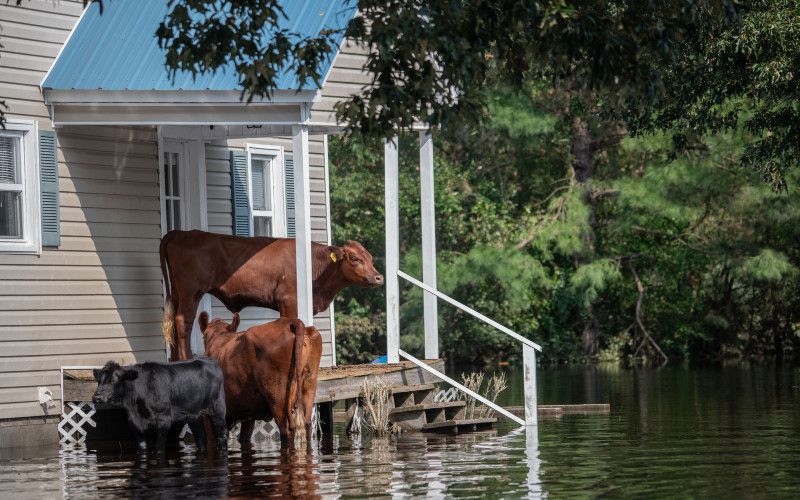 A new report from the Climate Council has identified 10 areas that have the highest share of properties most at risk for being uninsured.

The report showed that around one in seven homes in these 10 areas are exposed to the highest risk from climate impacts and could be uninsured by 2030.

10 areas where homes could be uninsurable by 2030:

Zooming out to a national level, the report also found that one in 25 Australian properties will be “effectively uninsurable” by 2030 due to the increasing risks of extreme weather and climate change.

In addition, one in 10 properties will reach a “medium risk” classification by 2030.

The study also found that riverine flooding poses the biggest risk to properties, with 80% of high-risk properties exposed.

Of all states, Queensland had the highest share of properties that could be uninsurable by 2030 at 6.5%, followed by New South Wales (3.3%) and South Australia (3.2%). The ACT had the lowest proportion of high-risk properties at 1.3%.

“The decisions of the next Federal Government will influence the future impacts of climate change for generations to come — pollution from coal, oil and gas must begin to plummet and we must scale up our renewable power so it meets the needs of all sectors of our economy,” she said.

According to Climate Council consideration, Australia needs to triple its efforts and boost the measures to reduce its national emissions by 75% by 2030 and reach net zero by 2035.

How an interactive risk map can help

The Climate Council launched an interactive Climate Risk Map that Australians can use to check the vulnerability of their suburbs to climate change.

The map shows the risk of fires, floods and extreme wind, based on low, medium and high emissions scenarios and across decades.

Climate Valuation CEO Dr Karl Mallon said 14 million Australian addresses were analysed for the impacts of climate hazards in setting up the map.

“Insurers and banks are already quantifying the risks from climate change and it’s essential that Australians inform themselves about these risks to their safety and financial wellbeing, which are well known to financial institutions and governments.”

“As an economist, I find these new numbers shocking and deeply concerning,” she said.

Ms Hutley said Australians should take advantage of the tools available like the Climate Risk Map to understand the risk they and their communities face in terms of climate change.

“This map makes it clear that the emissions pathway the next federal government sets us on will play a critical role in determining the insurability and future prosperity of entire communities and regions across the country,” she said.

Photo by @weanimalsmedia on Unsplash