Further rate increases are likely to pull down home prices until next year. 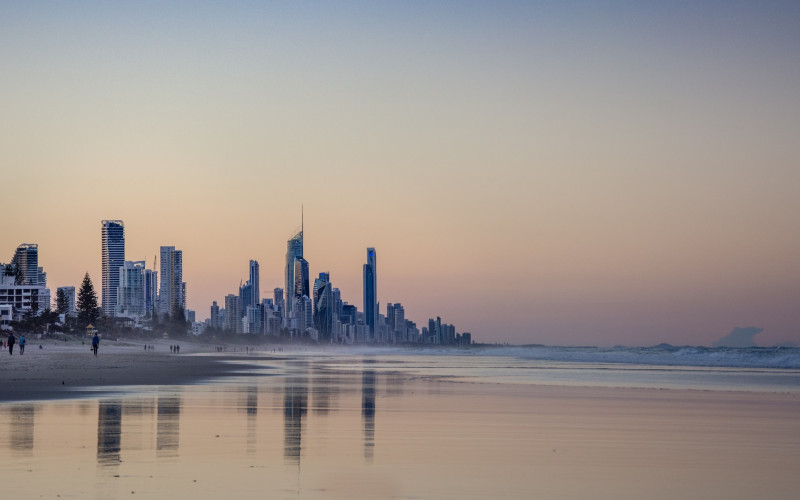 Things are looking to be in favour of homebuyers in terms of home prices as the slowdown spreads to the more affordable cities.

PropTrack’s Home Price Index showed a national fall of 0.25% in median dwelling price in June, with capital cities posting an even steeper combined decline of 0.35%.

PropTrack economist Paul Ryan said a two-speed housing market remains evident, but the slowdown is now apparent across all cities and regional markets.

“The biggest slowdowns have been in the most expensive markets of Sydney, Melbourne and the ACT,” he said.

“Affordable, lifestyle regions of Brisbane, Adelaide, regional Queensland, and Tasmania have continued to grow, but the slowdown is spreading to these markets, with Brisbane posting its first small fall since the pandemic began.”

Among capital cities, Sydney, Melbourne, Brisbane, and Canberra all posted declines over the month.

Mr Ryan said conditions in the housing market have slowed rapidly, marking the sharpest slowdown in more than three decades.

“We expect continued price falls across the country until the uncertainty about the extent of interest rate increases is resolved – likely extending beyond 2022,” he said.

CoreLogic research director Tim Lawless said the outlook for the housing market is becoming “skewed to the downside”, with its trajectory being heavily dependent on rate hikes.

“It’s entirely possible the cash rate could rise beyond the pre-COVID 10-year average of 2.56%,” he said.

“Under this scenario, the average variable mortgage rate for new owner occupier loans would be approximately 4.96%, more than double the rates in April, adding roughly $720 per month to a $500,000 mortgage or $1,439 per month to a $1m loan.”

This makes households more sensitive to rising interest rates, especially given the record levels of debt held by the sector.

“The double whammy of high inflation is another factor likely to weigh on the household sector and ultimately housing demand,” he said.

Mr Lawless said lower savings and higher expenses along with rising interest rates will have an ongoing impact on borrowing capacity for households.

“Reduced borrowing capacity is likely to further diminish housing demand and potentially deflect more homebuyers towards the middle to lower end of the pricing spectrum,” he said.

Still, Mr Lawless believes the slowdown in property prices would see the market swing back in favour of potential buyers.

“How far housing values fall through the downturn remains highly uncertain; however, a peak to trough decline of more than 10% is becoming more mainstream across the various private sector forecasts,” he said.

Photo by @adliwahid on Unsplash.