The state government will now provide an option for first-home buyers to pay a smaller annual property tax instead of stamp duty. 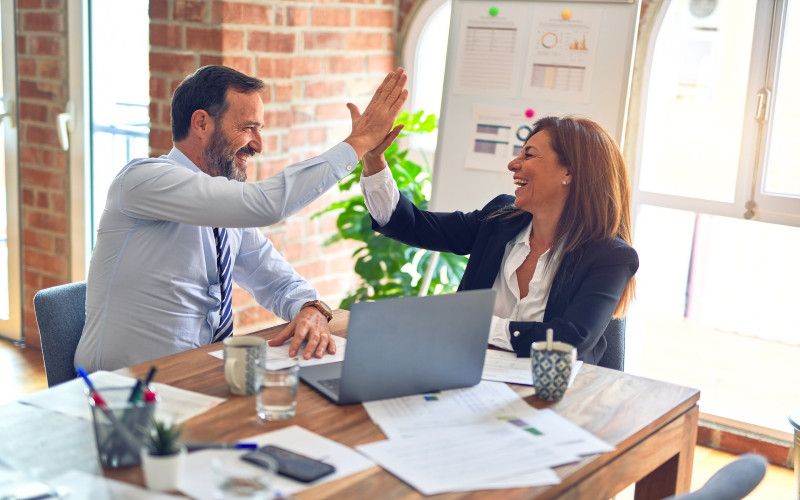 First-home buyers in New South Wales will now have one less problem without stamp duty — the state government announced a major housing reform that would allow first-time buyers to choose between an upfront payment or smaller annual property tax.

The First Home Buyer Choice is a recently announced program by the state government as part of its integrated multi-billion-dollar housing package under the 2022-23 NSW Budget.

How will the First Home Buyer Choice work?

Under the initiative, the property tax option will be available for properties for up to $1.5m. The high property threshold will ensure that the scheme will help a broader group of aspiring first-home buyers.

When will the initiative commence?

The property tax will be established through a legislation that will be lodged during the second half of 2022.

Eligible first-home buyers will be able to apply for the initiative from 16 January 2023 — this means that they will not pay stamp duty on their purchase. The property, however, will not be locked into the scheme if it is sold.

First-home buyers who entered into contracts between the enactment of the legislation and 15 January 2023 will still be able to apply once the initiative commences. They will receive a refund of stamp duty paid.

Premier Dominic Perrottet said this program is another major boost that would make homeownership a reality for more NSW families.

“The First Home Buyer Choice will remove one of the largest upfront costs to buying a home and help deliver a brighter future for first home buyers,” he said.

Figures show that the share of homeowners under the age of 35 has declined from 67% to 61%. Mr Perrottet said the recent move is part of the efforts of the state government to lift the homeownership rate.

PRD Real Estate chief economist Dr Diaswati Mardiasmo said after the introduction of Barrier Free Model on 18th September 2017 in the Australian Capital Territory, there was an increase in the number of first-home buyer loans in the succeeding quarter.

“With our current situation of potentially less borrowing power due to increased cash rate, not worrying about stamp duty can be an added relief to many buyers,” she said.

“The impact of this is that previously discouraged buyers — due to less borrowing power — can decide to return to market, thus keeping the demand level high.”

However, Dr Mardiasmo said the “returning” demand has the potential of keeping price growth in the upwards trajectory, but it would depend on how deep the imbalance between the demand and supply is.

“The question is, as with any new changes in taxation, what is the detail? What would be taken away to make up for the potential loss of revenue? The ACT has the Home Buyer Concession Scheme, wherein more eligible home buyers pay no or reduced duty,” she said.

Photo by @krakenimages on Unsplash