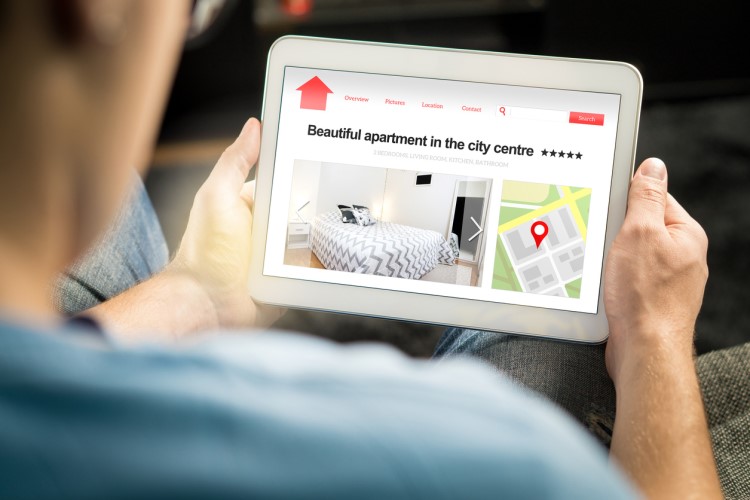 Twenty-five smaller lenders selected by the National Housing Finance and Investment Corporation (NHFIC) will be able to offer home loans to eligible first-home buyers who have deposits of less than 20%. The non-major lenders are as follows:

Under the scheme, first-home buyers who are struggling to save for a down payment will be able to take out a mortgage without meeting the 20% deposit requirement. The government will shoulder up to 15% of the deposit to help would-be first-home buyers break into the market.

The Commonwealth Bank of Australia (CBA) and the National Australia Bank (NAB) are the only major players participating in the scheme. They commenced receiving applications last month.

Dal Bon said only 10,000 guarantees will be initially available, but the NHFIC plans to open 10,000 more in July.

To help interested applicants, the NHFIC unveiled an online tool that determines a borrower's eligibility for the scheme. It adds to the property price lookup tool that has also been developed to help first-home buyers check the property price threshold that applies under the program.