The territory is facing a shortage of entry-level homes, which could discourage first-home buyers. 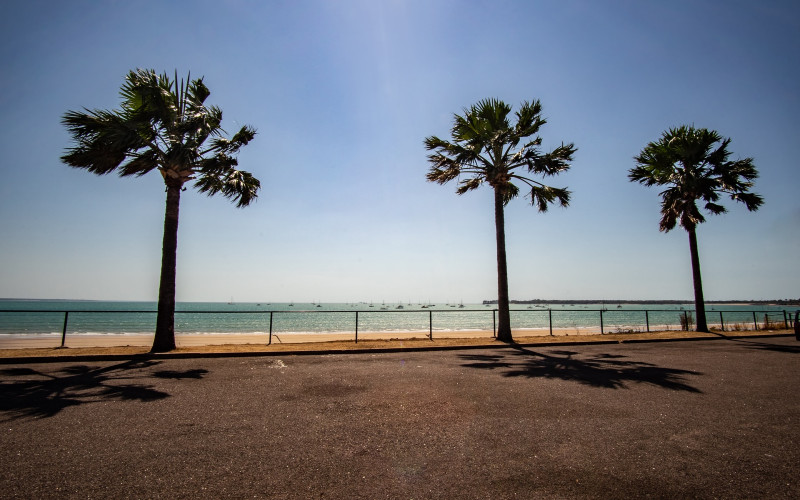 Raine & Horne Darwin is calling the Northern Territory’s newly-appointed chief minister Natasha Fyles to push for policies like stamp duty discounts and grants for the purchase of established homes to get more first-home buyers into the territory.

Raine & Horne Darwin general manager Glenn Grantham said there should be a refocus on encouraging first-timers to jump off the rental treadmill, which was actually recognised by both parties at the federal level during the campaign period.

“Whether it was Labor’s Help to Buy or the outgoing government’s pledge to allow first home buyers to use their superannuation to purchase a property, both parties recognised the need to assist entry-level buyers,” he said.

Mr Grantham said this is crucial given the shortage of entry-level homes in the territory.

“The market for properties priced between $300,000 to $500,000 is sluggish, which is frustrating for vendors keen to upgrade to the next price range,” he said.

According to CoreLogic’s latest data, the median dwelling price in Darwin has increased by 8.7% annually in April to reach $501,182.

“The new chief minister is a straight shooter, and I’m confident she will look at the challenges facing first time buyers in the Northern Territory and the knock-on effects this has on other Territorians.”

What needs to be done

Previously, the territory government also had the BuildBonus grant, which provided up to $20,000 for the construction of new homes. This scheme was closed in April 2021.

There was also the Territory Home Owner Discount (THOD), which provided stamp duty discounts to locals who were buying a home or purchasing vacant land to build a new house. This program was discontinued in June 2021.

“We have gone from being arguably the most generous jurisdiction in terms of support for first-home buyers to the worst,” Mr Grantham said.

Mr Grantham said the territory government should consider either a reduction in stamp duty or a grant for established homes.

“We need something to get the first-time market going and attract and keep younger people in the Territory,” he said.

This is central to the objective of the government, which plans for the Northern Territory to have an economy worth $40 billion by 2030.

“But to keep young workers here, we need to provide some housing incentives that make it attractive for them to stay,” Mr Grantham said.

Demand accountability and continuity from developers

“We need more accountability placed on developers to enforce continuity that ensures there are enough vacant blocks for sale,” he said.

Currently, developers do not pay land taxes until the land is titled.

“This situation means developers have minimal holding costs and can develop land virtually on a whim,” Mr Grantham said.

“Moreover, this lack of accountability has translated into a current shortage of stock to sell in new areas such as Zuccoli Aspire near Palmerston and other parts of Darwin.”

The territory government, Mr Grantham believes, should ensure that developers are obligated to release new land subdivisions in the Northern Territory in a “timely fashion”.

Photo by @skywalkinlikeanakin on Unsplash