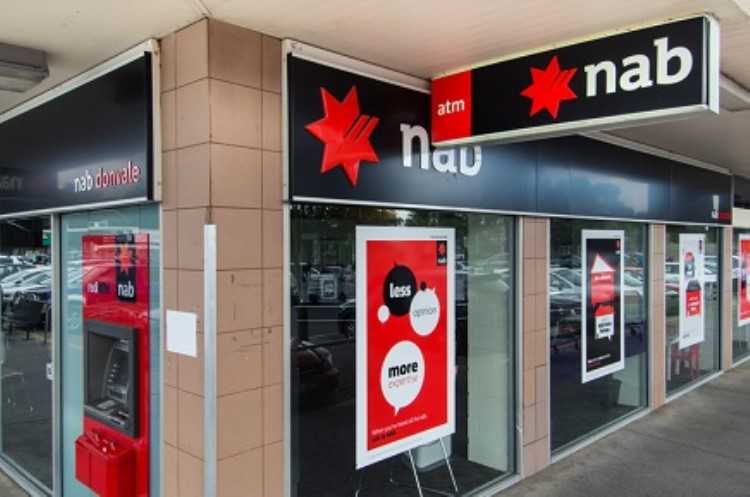 National Australia Bank (NAB) announced on Tuesday that Geoff Lloyd will be the Chief Executive of MLC, its retirement fund manager.

“Geoff is a standout leader and the right person to lead through the transaction, establish a new standalone business and build it for the future,” NAB Group Chief Executive Officer Andrew Thorburn said in a statement.

The appointment follows NAB’s announcement in May that it would either sell or demerge and float MLC by the end of 2019. The bank will keep private wealth unit JBWere, together with online share trading platform NAB Trade. MLC is valued at about $4 billion.

Lloyd served as the Chief Executive and Managing Director of financial services group Perpetual until November of last year.

“Mr. Lloyd was appointed CEO of Perpetual at a difficult time for the wealth manager when it had rejected an attractive takeover offer from private equity firm KKR at $40 a share, lost star stock picker John Sevior, and churned through a number of CEOs in quick succession,” The Australian Financial Review reported

Lloyd will start at MLC in September.