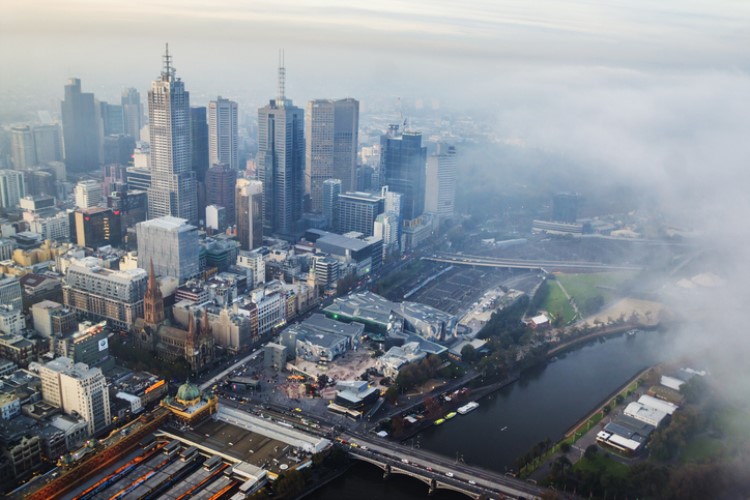 The deterioration of Sydney's housing market will likely continue to affect Australia's overall property scene this year, but according to some industry analysts, the city will not be much of a drag as it had been before.

Instead, they predict that Melbourne will take Sydney's place as the major housing market burden. Moody’s Analytics expects Melbourne to lead the housing slide this year, with property values in the city falling by as much as 6%.

On the other hand, dwelling values in Sydney are expected to decline by 3.3%, but the rate of decline would not be similar across housing categories. Moody’s Analytics economist Katrina Ell told The Daily Telegraph that detached house prices are expected to record higher price declines, as they saw faster growth in recent years.

"Peaks and troughs in previous cycles have been steeper for houses, which in part reflects the difficulty in unlocking new supply; conversely, apartment supply tends to outstrip house supply in Sydney," she said.

On the other hand, the unit market is expected to become a bright spot as it rebounds with modest growth this year.

Moody’s Analytics also anticipates that value in Perth will decline by as much as 2.8% this year. In contrast, dwelling values in Brisbane and Adelaide are calculated to grow by of 1.2% and 2.6%, respectively.

Overall, the housing market downturn is set to persist over the following months, which Ell said could have implications for the wider economy.

"Given that most of the household wealth is in the relatively illiquid asset of housing, there would be greater systematic implications if debt repayment difficulties suddenly become a broader concern. If unemployment were to rise, it would force many households to sell at once," she said.