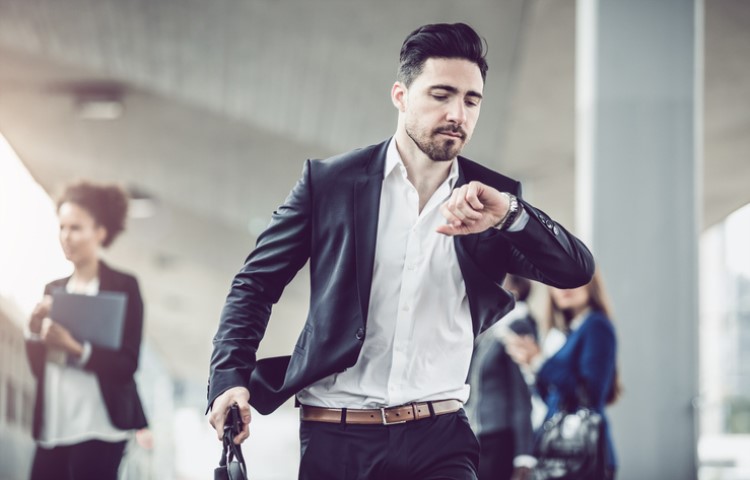 Applications for the federal government's First Home Loan Deposit Scheme (FHLDS) will start in two weeks, but many first-home buyers are still in the dark about the scheme's implementation, according to an analysis by Zippy Financial.

It appears that the implementation of the FHLDS is being "rushed into existence", said Zippy Financial director Louisa Sanghera.

"It does seem like the policy has been rushed and not been properly thought through. With less than two weeks before it starts, first-home buyers are mostly in the dark about how the scheme will even work," she said.

The National Housing Finance and Investment Corporation started releasing details about the scheme in recent months, beginning with the price caps of properties that will be eligible for the program.

In November, the NHFIC unveiled an online tool that will help first-home buyers determine the anticipated property price threshold for the suburb in which they are looking to purchase a property. This was followed by the release of an eligibility tool.

The NHFIC also announced last month the appointment of the National Australia Bank as one of the two majors to join the scheme's lender panel. And last week, the Commonwealth Bank of Australia and 25 non-major lenders were chosen to join the panel.

NHFIC said the initial panel composition shows the efforts of the government to promote competition between big and small lenders and to ensure that the scheme has broad geographic reach.

"The composition of the panel should enable strong activation of mortgage broker channels and promote choice for first home buyers," NHFIC said in a statement.

Sanghera, however, thinks the opposite. She said by restricting the scheme to 27 banks, the NHFIC is reducing competition, which will potentially mean higher interest rates for the type of buyers who are struggling with housing affordability the most.

"The selection of lenders has also not been transparent, because I can't find any information on which banks applied to be a part of this scheme, which was declined or why," she said.

One of the reasons why there are only 27 lenders in the scheme is the limited number of guarantees available for the year. During the first year of the scheme’s implementation, it will only accommodate 10,000 first-home buyers.

The selected lenders joining the panel pledged that they will not charge FHLDS applicants higher interest rates than the ones being offered to regular customers.

Sanghera said many of the lenders are not available on mortgage broker's panels, even though brokers write about 65% of mortgages in Australia.

"So we have no access to them. How can restricted access to all banks be a good outcome for everyday Australians trying to get into the housing market? How has ASIC even approved this scheme?" she said.

NAB recently opened its dedicated portal for the scheme. The portal allows interested parties to lodge in their expressions of interest for the scheme by providing their complete names and contact details.

The bank said this will serve as a waitlist. However, not all applicants will be successful given the limited slots.