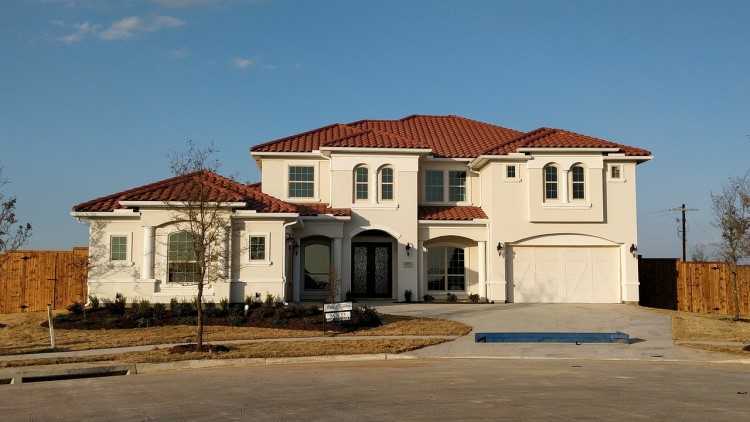 The Australian housing market is projected to cool, but homeowners and property investors should not expect any correction in the market's lower housing affordability and household debt vulnerabilities.

According to a statement by the International Monetary Fund (IMF), the cooling will most likely be driven by the building completion rate keeping up with the demand seen in major eastern capital regions.

However, given the strong population growth and robust foreign buyer interest, the demand for housing is expected to still be healthy. Prices, on the other hand, are set to stabilize – instead of falling significantly – in the absence of a large inventory of vacant properties.

"Declines in household debt-to-income ratios would thus need to be driven by strong nominal income growth and amortization," the IMF said.

The organization also mentioned that some Australian States have provided qualified first-time homebuyers with grants and exemptions from stamp duty to help them break into the market, causing them to enter the market in unprecedented numbers.

Additionally, the IMF observed that the Commonwealth has been supporting existing buyers to build their savings faster for a home deposit via superannuation system.

In terms of achieving housing affordability, IMF also underscored the importance of supply-side policies. To recall, several housing markets in Australia have been seen prices surge over the past fifteen years.

"The housing supply response is being strengthened through a variety of measures at the State and Commonwealth levels, increasing the supply of developable land and the efficiency of its use, including higher housing densification," it said.

Such measures include boosting infrastructure spending and laying out reforms to planning and zoning. IMF noted that these have been complemented by efforts to provide for increases in the supply of affordable housing aimed at lower- and middle-income households.

"Ensuring longer-term affordability in housing, and location cost more broadly, could lower risks that businesses and people are not able to move to the urban areas where they would be most productive because of agglomeration and other network externalities," the organization stated.

Most importantly, IMF reckons these policies would best be complemented by tax changes, which would play an important role in beefing up supply and efficient land utilization, well as limit potential distortions in the property demand.

IMF said the State's current stamp duty tax regimes are inefficient: not only do they have narrow tax bases but they also discourage mobility and transactions in existing properties.

What IMF suggests is a systematic land tax regime that applies to both residential and commercial properties.

"As demonstrated by the recent reform in the Australian Capital Territory, the transition can be gradual, which helps to avoid a disruptive impact on State revenues. Cash flow problems for low-income homeowners can be addressed through deferment options," IMF concluded.