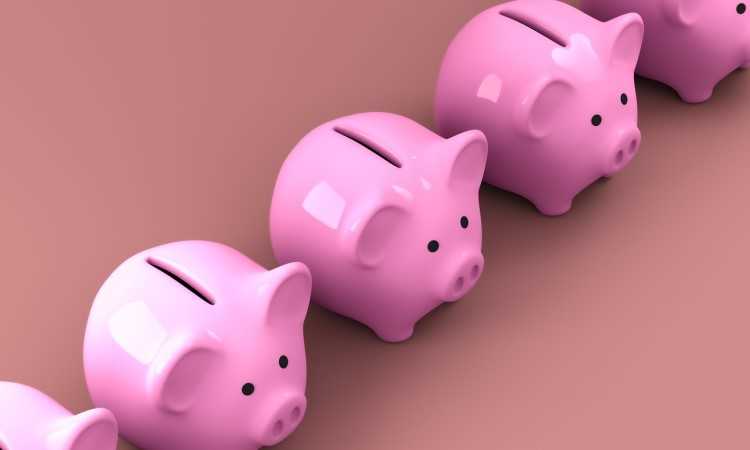 While household debt and mortgage stress pose minimal risks to the country's financial stability, an official from Reserve Bank of Australia (RBA) said some owner-occupiers and investors could be impacted by the changes these pressures bring to economic conditions.

In her speech at the Responsible Lending and Borrowing Summit, RBA assistant governor Michele Bullock stressed that the more debt households have, the more sensitive their cash flow would be.

“Households with higher debt levels may also sharply curtail their consumption in response to an adverse shock such as rising unemployment or large falls in house prices, amplifying any economic downturn," Bullock said.

Figures from RBA reveal that the average mortgage debt-to-income ratio has risen from 120% in 2012 to about 140% by the end of 2017. This follows an increase in the popularity of interest-only loans, especially among investors. In fact, in early 2017, roughly 40% of debt did not require principal repayments.

Recent policies by regulatory bodies Australian Prudential Regulation Authority (APRA) and Australian Securities and Investments Commission (ASIC) helped boost mortgage lending standards and limit the growth of risky home loans. However, there seems to be a substantial stock of loans that are at risk in the market.

Nevertheless, the survey of Household, Income and Labour Dynamics in Australia (HILDA) states that only 25% of owner-occupiers could be considered to be in mortgage stress as of the end of 2016. This finding affirms the Census data that found the number of stressed households declined to around 20% in 2016.

"There are, however, some households that are more vulnerable, probably those with lower income who cannot afford prepayments or those with relatively new mortgages who have yet to make many inroads," Bullock said.

She added: "While debt levels are relatively high, and there are owner-occupier households that are experiencing some financial stress, this group is not currently growing rapidly."

The concern lies on property investors, who have less incentive than owner-occupiers to pay their own debt and who prefer taking on interest-only loans.

Bullock said should housing prices fall substantially, such borrowers might find themselves in a position of negative equity more quickly than borrowers with an equivalent starting loan-to-value ratio that had paid down some principal.

Given that a large proportion of interest-only loans are due to expire between 2018 and 2022, she said the group of borrowers who will be under severe financial stress is set to rise.

"There may, however, be some borrowers that do not meet current lending standards for extending their interest-only repayments but would find the step up to principal and interest repayments difficult to manage," Bullock said.

RelatedStories:
Is the housing market poised to achieve equilibrium?
Mortgage interest rates continue to rise despite a stagnant cash rate