How much rate hikes will add to mortgage repayments varies across each capital city given the different price points. 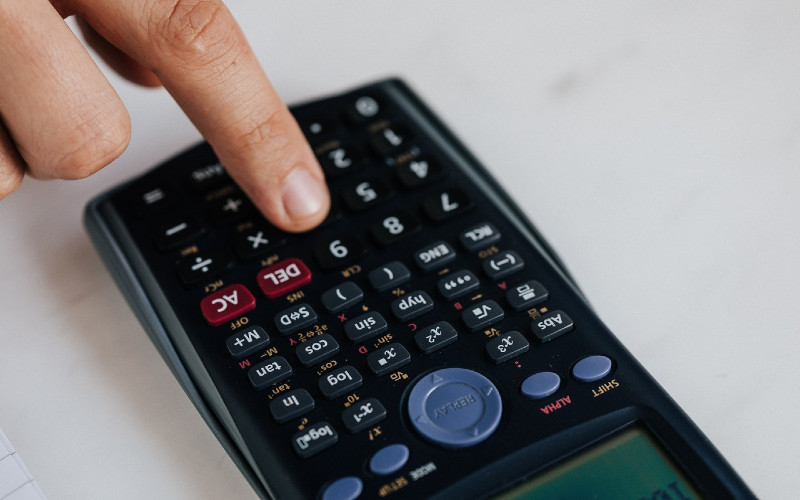 Mortgage borrowers will have to stretch their budgets over the next few months as the Reserve Bank of Australia continues its hike trend for the cash rate. The question is, how much could these rate increases add to mortgage repayments?

Analysis from Domain showed how the recent 50bps hike, which brought the cash rate to 1.35%, could impact home loan repayments.

The analysis also took into consideration the two previous hikes that lifted the cash rate from an ultra-low of 0.1% to 1.25% in June.

A $500,000 home loan, for instance, would require borrowers to shell out an additional $142 each month to service the loan. With three rate hikes under our belts, borrowers will now be forking out an extra $363 more for their monthly repayments.

Here are the other scenarios Domain presented based on the amount of home loan principal:

Separate analysis from CoreLogic looked at how borrowers from different capital cities are affected by the rate hikes.

Assuming lenders pass on the rate hike in full, the average variable mortgage rate for new owner-occupier loans will be around 3.66%, up from the pre-hike trend rate of 2.41% in April.

Borrowers in Sydney, where the median dwelling value is at $1.11m in June, would be facing an extra $600 monthly since April.

On the other hand, home loan borrowers in Perth would only be paying $507 per month due to the city’s median value being lower at $558,644.

On a national level, borrowers would have to pay $811 relative to their mortgage repayment in April if the cash rate increases to 2.50%.

The table below shows the additional mortgage repayment costs borrowers would face in the current interest rate, if rate rises to 2.00%, and if it hit a terminal rate of 2.50%.

Households are sensitive to rate hikes

“The RBA is aware of this, noting the household sector is likely to be the source of ongoing uncertainty, especially spending behaviours as households make cut backs on non-essential spending to focus on debt servicing and non-discretionary goods such as food and fuel,” he said.

As inflation remains high, Mr Lawless said the RBA is likely to increase rates throughout the rest of the year and into 2023, a move which would result in a downside risk for housing demand.

“Sydney and Melbourne home values have been trending lower through the past five months, and it’s likely this downwards momentum will spread to other capital cities and regional markets over the coming months,” he said.

“The trajectory of home values will depend on how fast and how high interest rates move, along with the performance of the broader Australian economy, labour markets and demographic trends — a stronger economy, along with the tightest labour market conditions in a generation, should help to ensure the ensuing housing downturn remains orderly.”

Photo by @karolina-grabowska on Pexels.