With the recent surge in prices, homeowners have already buffed their equity which could help them upsize sooner. 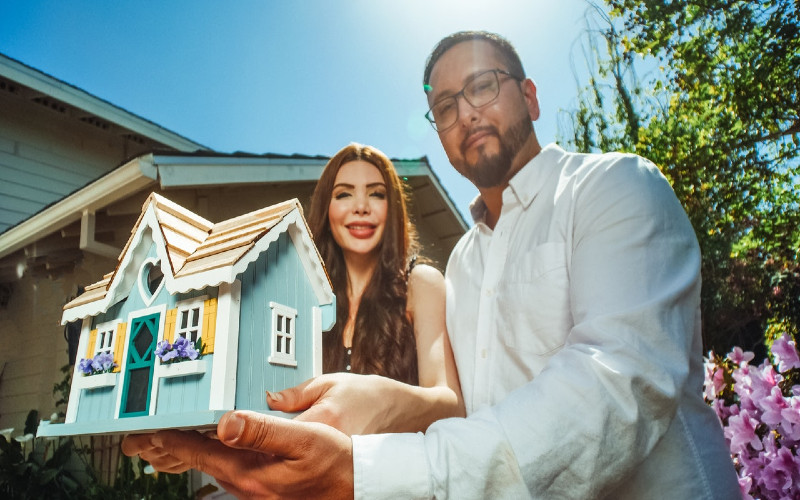 Market factors are starting to swing in favour of Australian upgraders who stalled their plans of buying a bigger home or relocating to a more expensive city due to rising prices.

BuyersBuyers co-founder Pete Wargent said home upgraders and upsizers can potentially save up to six figures if they leverage the current market conditions slowing down the substantial gains in property prices.

“The cost, time, and stress involved due to the market conditions over the past couple of years prevented many from upgrading – often there simply wasn’t the suitable stock available for upsizers to move into, and many were fearful of selling in case they couldn’t get back into the market,” he said.

Mr Wargent said one factor to watch out for are the listings, which are now on the rise. This means more opportunities are now up for grabs to homeowners wishing to enter the housing market again.

“When the market is softer, traditionally it’s been an excellent opportunity for owner-occupiers to move up in the property ladder, as the amount of money that they need to bridge the gap is lower,” he said.

“Market timing and asset selection are key variables in the outcome.”

PropTrack’s latest report showed a 20.5% decline in new listings across Australia in April, largely attributed to the disruptions due to several public holidays.

Overall, total listings declined by 2.5% on a monthly basis, with both capital cities and regional markets feeling the impact from the disruption.

PropTrack economist Angus Moore said it is crucial to note that this decline comes off the back of the busiest quarter for new listings in capital cities since 2014.

“After an extremely strong late 2021 and early 2022, selling conditions look to be tempering and we are starting to see an increasingly healthy balance between supply and demand,” he said.

“The solid levels of new supply coming to market over the past six months has helped to give buyers more choice and ease competition.”

Mr Angus believes the conditions are likely to remain solid for the next few months but may continue to soften as the market heads into the typically quieter winter season.

“Even so, key drivers of demand remain strong, with unemployment low, wages growth expected to pick up over this year, and international migration returning,” he said.

“Prices are also up 35% compared to pre-pandemic, which means many homeowners have significant equity and have the flexibility to upgrade sooner than may otherwise have planned.”

Where are the ideal opportunities for upgraders?

Mr Wargent said upgraders in Sydney and Melbourne are likely to find opportunities the soonest as these markets would at the forefront of the impacts of the uptrend in rate hikes.

“Most homeowners in Sydney and Melbourne have built up some equity over recent years, as prices have increased, and there is a backlog of young professionals and families wanting to upgrade in the market to gain access to more space,” he said.

“Initially, there will be opportunities for upgraders wanting to buy homes in suburban Sydney as prices come off their highs.”

Mr Wargent warns, however, of the temptation to sell the family home and rent instead amid the falling market, saying it could potentially leave owners in a bad position if markets rise again.

“Overall, a well-executed upgrade in a softer or declining market can prove to be a financially astute move,” he said.

BuyersBuyers CEO Doron Peleg said this stage of the market cycle present the best buying opportunities for upgraders and upsizers given that the higher end tends to be “less liquid and more volatile”.

“The premium or top end of the market provides strong opportunities for upgraders, as this market is thinner, can be more volatile, and is also often more impacted by interest rate changes,” he said.

Mr Peleg said the upper quartile of the market was able to rack up gains since the pandemic lows but this segment is also likely to underperform as mortgage rate rises.

“In softer market conditions, upgraders often have the luxury of more time and being more considered – perhaps selling first, and only then buying later, as more opportunities arise.”

Photo by @kindelmedia on Pexels