Here’s why borrowers need to check their mortgage rates

Here’s why borrowers need to check their mortgage rates 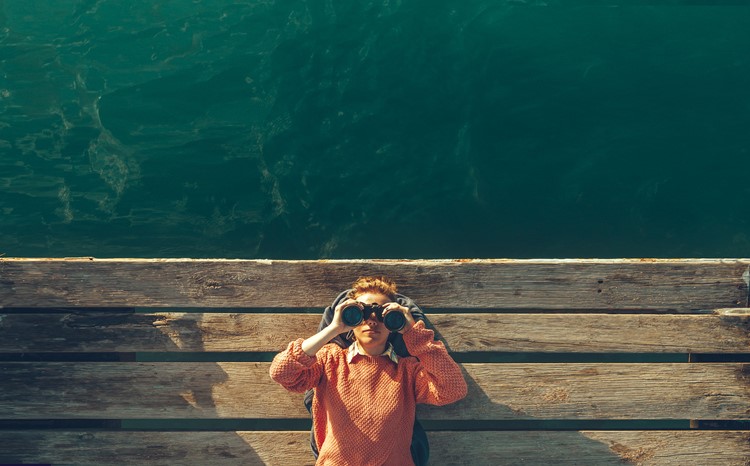 Australian mortgage borrowers who are loyal to their chosen lenders are being punished with higher interest costs, according to a study by the Reserve Bank of Australia (RBA).

The study found that loans written four years ago charge an average of 40 basis points higher interest than new loans. This means that borrowers with a loan balance of around $250,000 pay an additional $1,000 worth of extra interest repayments every year. The extra repayments increase with the age of the mortgage, according to the study.

The RBA said the difference between the rates of old and new loans could be explained by the shift in the mix of different types of variable-rate mortgages over time.

While the difference in interest rates could reflect the borrowers' creditworthiness or riskiness, it is also influenced by the time when the mortgage was originated.

"This reflects the tendency for competitive pressures to be strongest for new and other borrowers who are in the process of shopping around for a loan," the RBA said.

As this competition intensifies, lenders started offering discounts to new borrowers. The RBA said very few borrowers actually pay interest rates as high as the standard variable rates (SVRs). These borrowers have the opportunity to negotiate further discounts on the interest applied to their loans.

For instance, the mortgage interest rates branded by major banks as "package" attract a discount of around 50–100 basis points to SVRs. However, the average discounts offered by these banks have already inflated to as much as 150 basis points in recent years.

"By increasing the discounts on rates for new or refinancing borrowers over time, rather than lowering SVRs, banks are able to compete for new borrowers without lowering the interest rates charged to existing borrowers," the central bank said.

This makes it crucial for existing borrowers to try and renegotiate their current interest rates with their lenders. While the discounts are usually fixed over the life of the loan, borrowers can still renegotiate without the need for refinancing.

"Interest rates charged on outstanding variable-rate loans have declined by more than SVRs in recent times in part because well-informed borrowers have been able to negotiate a larger discount with their existing lender, without the need to refinance their loan," the RBA said.