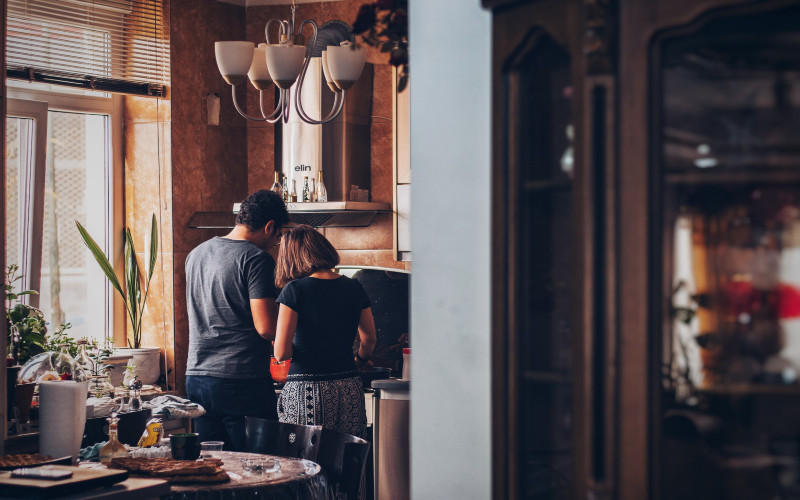 Homeownership remained at a stable level over the year to the first few months of the COVID-19 pandemic.

The Australian Bureau of Statistics (ABS)’s latest Housing Occupancy and Costs report showed that over the 2019-20 financial year, 66% of Australian households owned their home. This share included both mortgage holders and those who already paid off their home loans.

The homeownership rate during the period was consistent to the previous rate recorded during the 2017-18 financial year.

On average, the weekly housing costs during the 2019-20 financial year was $493 for mortgage holders and $54 for owners without mortgages. These housing costs include water and general rate payments and mortgages.

Overall, housing costs for homeowners were actually down from the 2017-18 financial year.

Interestingly, the share of Australian households with mortgage increased over the past 20 years from 32% to 37%.

According to ABS, homeowners without mortgage recorded a 50% increase in housing costs in the past two decades while mortgage holders saw costs rising by 40%. These calculated already accounted the inflation over the period.

According to the ABS report, one in five Australian households owned a residential property aside from their residence. These properties include investment property and holiday homes.

Of the 2.02 million households who own other properties, more than half (68%) only had one other property. Meanwhile, roughly 4% owned four or more properties.

Most of these multiple homeowners reside in New South Wales and Victoria.

Looking at the general state of housing affordability, it appears that the share of housing costs to gross household income has declined in recent financial years.

It is crucial to note, however, that this is the general overview of housing affordability.

When lower income households are considered, the share of income needed for housing cost was actually 27% during the 2019-20 financial year.

Photo by @soroushkarimi on Unsplash.