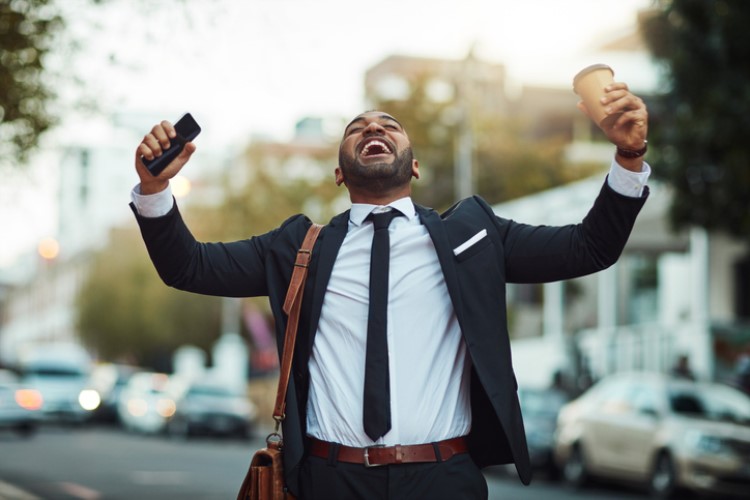 The demand for the federal government's First Home Loan Deposit Scheme is expected to surge and exceed the 10,000 cap each year, a homebuilder said.

In the efforts to meet the excess demand, homebuilder Simonds Group unveiled a private first-home buyer initiative that would work similarly to Western Australia's Keystart program.

The scheme would cover 3% of the loan needed for a qualifying purchase, helping buyers who are struggling to come up with a 20% deposit.

Also read: What you need to know about Morrison's first-home buyer scheme

Backers of the so-called Simonds scheme have already injected $300m into the fund to complement the federal government's first-home buyer scheme. Simonds Group director Piers O'Brien said the group is reportedly in talks with Housing Minister Michael Sukkar about the possibility of combining the two schemes.

"There's going to be significant over-demand on what the government is going to be able to meet. We believe we can have an overflow fund that can mitigate the demand piece and take the heat off the government," he told the Australian Financial Review.

Sukkar said the government would assess the demand for the scheme before considering options to expand it.

"We're going to assess what demand is like, see what the reaction of first home buyers is to the guarantee. The prime minister has said if it's a wildly successful scheme of course we would look at how to expand it. But at this stage it's a very strict 10,000 cap," he said.

Also read: How large a deposit should first-home buyers have under new government scheme?