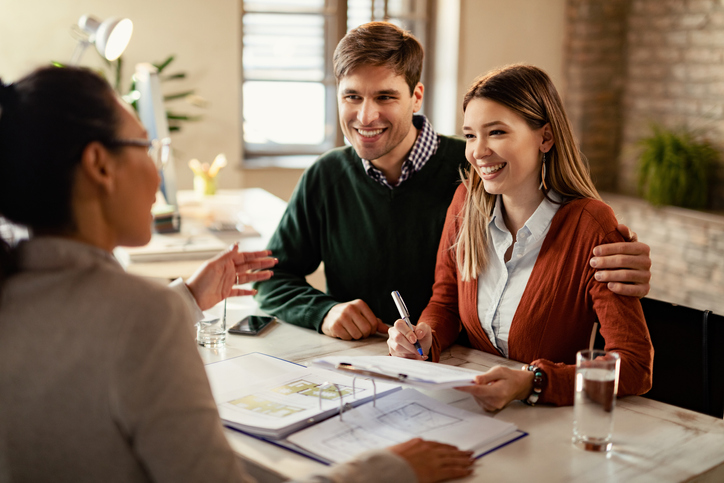 The low interest-rate environment and the impacts of the COVID-19 pandemic on the finances of many Australians appear to have boosted the demand for fixed-rate mortgages.

A recent update from Commonwealth Bank showed that the share of fixed-rate lending has increased amongst owner-occupiers and investors.

"Indeed, most banks are offering borrowers the opportunity to lock in two- or three-year fixed rate loans at rates between 2.10% to 2.5%. This is well below the banks' standard variable rates, which tend to range between 3.5% and 4%," said Karen Maley, a columnist at the Australian Financial Review.

The favourable interest-rate environment has increased the borrowing capacity of many mortgage holders, allowing them to afford bigger loan values, Maley said.

Maley said that the "growing popularity" of fixed-rate home loans was due to the monetary policy stimulus package by the Reserve Bank of Australia (RBA) aimed at reducing the economic risks amid the pandemic.

Aside from lowering the cash-rate to an all-time low of 0.25%, the RBA also set a new target for the yield on three-year government bonds to 0.25%. It also provided banks with access to around $200bn three-year funds at the same rate.

"Not surprisingly, the banks are making good use of this cheap fixed-rate funding to offer appetising interest rates to new home buyers, and to people refinancing their loans," Maley said.

However, as borrowers take advantage of the low rates, Maley said the RBA "will have to move more cautiously" in overturning the monetary stimulus.

"The Reserve Bank will have to keep a close watch on short-term bond yields to ensure that a premature rise in yields doesn't crimp the spending power of households who need to roll over their loans," she said.

If the trend continues, Maley said Australia could potentially follow the footsteps of the United States, where 30-year fixed mortgages are the most popular loan product.

"The popularity of fixed-rate mortgages means that the US central bank is boosting the spending power of consumers when its policies result in lower US bond yields," she said.