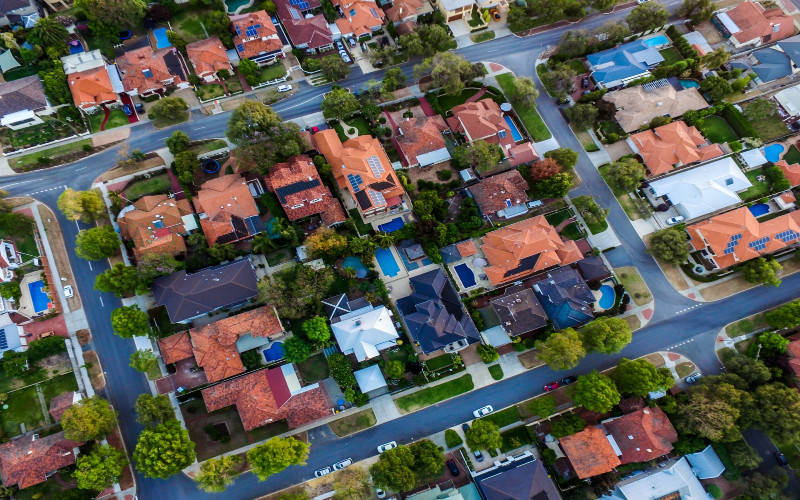 Australia’s current measures to help first-home buyers break into the housing market appears to be focused solely on the demand side of the equation, seemingly creating even more issues for some would-be buyers.

A study by the Australian Housing and Urban Research Institute (AHURI) examined first-home buyers assistance programs in Australia and compared them to initiatives in other countries such as Canada, Finland, Germany, Ireland, the Netherlands, Singapore, and the UK.

“These measures simply add to demand and push up property prices, and the amount of public funds spent on these schemes is huge – more than $20bn over the past decade,” he said.

The research found that the most prominent forms of first-home buyer assistance in Australia over the past 20 years have been demand-side interventions, which directly benefit buyers.

These programs are in the form of low-deposit mortgage products, grants, and tax concessions.

“Unlike most of the international comparison countries, Australia stands out, as it overwhelmingly uses demand-side instruments and lacks a strategic framework,” Dr Martin said.

The AHURI report found that supply-side policies that would increase the number of affordable homes suitable for first-home buyers in Australia are very thinly represented.

The report said there are four supply-side models that Australian governments could consider, some of which are already planned and implemented in some states.

With the build-to-rent-buy (BtRtB) concept, aspiring buyers can lease their home while saving to eventually buy it.

According to the study, the rent and the eventual price of the home should be fixed at the start of the arrangement to provide stability to the first-home buyer during the savings period.

This model could be seen as a variation of the shared equity scheme.

“In this report, BtRtB is treated as a ‘supply-side’ instrument, because in its government-enabled form that is relevant here, it involves officially assisted development of new housing that will be initially occupied on a rental basis as a pathway to ownership,” the report said.

Earlier this year, the National Housing Finance and Investment Corporation (NHFIC) signed a joint venture that would develop a BtRtB proof of concept model for at-risk and vulnerable women.

ACT Government’s 2008 Land Rent Scheme (LRS) is another model other governments can consider.

This is a form of shared equity where home is made ‘more affordable’ through enabling the purchaser to acquire only the building, and not the land. Under the ACT’s scheme, the property owner will pay rent or lease set at 2% of the land’s value to the ACT Government.

“From an economic perspective, it has been argued that the model’s key advantage is the way that it ‘provides access to land through a mechanism which avoids the monopoly pricing power of landholders, reducing the cost of housing to residents’,” the study said.

This intervention involves the use of planning powers to facilitate the construction of lower-price dwellings.

Some state and territory governments are already implementing this scheme, it could still be expanded by using an “inclusionary approach”.

“Although on a relatively small scale, an approach of this kind is exemplified by the South Australian Government’s inclusionary zoning framework, which aims to facilitate 15% affordable housing in significant new developments and growth areas,” the study said.

“Affordable’ in this context refers to prices or rents within the means of households receiving up to 120% of the regional median income.”

During Australia’s post-war history, state governments acted as housing developers on a major scale. According to the study, they were responsible for 16% of all household building from 1945 to 1970.

“And while much of the resulting portfolio consisted of rental dwellings, a substantial proportion was constructed for sale,” the study said.

“Substantially inspired by the Singapore Housing Development Board model, new proposals have recently been advocated arguing that Australia should re-institute much larger-scale government-commissioned housing-for-sale development.”

Under the model cited by the study, dwellings could be provided for sale to qualifying first-home buyers at a cost of 20% to 35% below the market price of equivalent properties.

“Nevertheless, while we consider such a model certainly worthy of further investigation, it is also recognised that its acceptance — especially contemplation of compulsory site acquisition for house building — would call for a paradigm shift in established Australian thinking about the proper role of government,” the study said.

The study said aspirations for sustainable growth and enhancing affordability should not solely rely through the adoption of more first-home buyer assistance mechanisms.

“This objective is in tension with the dominant theme of home ownership policy: to facilitate wealth accumulation through asset ownership,” the study said.

“While the major tax and social security policy settings that support wealth accumulation continue to be treated as sacrosanct, measures that aim to assist first-home buyers access and affordability will achieve little.”

Photo by @maxconacher on Unsplash.