Downsizers may be exempted from pension assets test

Downsizers may be exempted from pension assets test 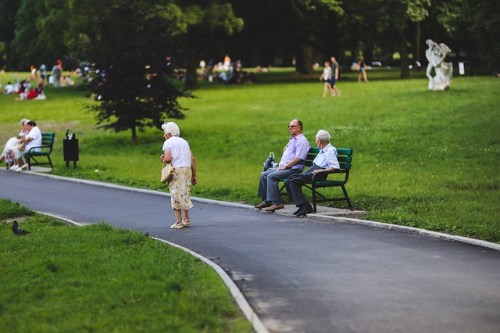 The federal government is considering offering exemptions to new superannuation limits for retirees who downsize from their family homes, according to The Australian Financial Review and other media outlets.

The federal budget next month could contain measures that allow elderly Australians who sell the family home to be exempt from new superannuation caps. Proceeds from the sale of the family home could be quarantined from both the $1.6m cap on super retirement funds, and the non-concessional amount that can be contributed to super annually.

The policy is designed to help improve housing affordability by freeing up more stock for young families trying to enter the property market.

Under the super changes, which come into effect on 1 July, a retirement account (on which the earnings are tax-free) will be capped at $1.6m. Any excess must stay in the accumulation account, which will continue to be taxed at the concessional rate of 15%.

The Property Council of Australia supports exempting downsizers from the pension assets test, but only for pensioners aged 75 and older.

“We have to reduce transaction costs which lock people into homes that don't suit them and are a big drag on the economy,” said Ken Morrison, chief executive of the Property Council of Australia. “Pensioners are discouraged from downsizing because of the way the pension assets test is configured. Some small changes to the downsizing rules could see tens of thousands of family homes enter the market.”