Weak wage growth, in addition to high medical expenses, has been blamed for the drop 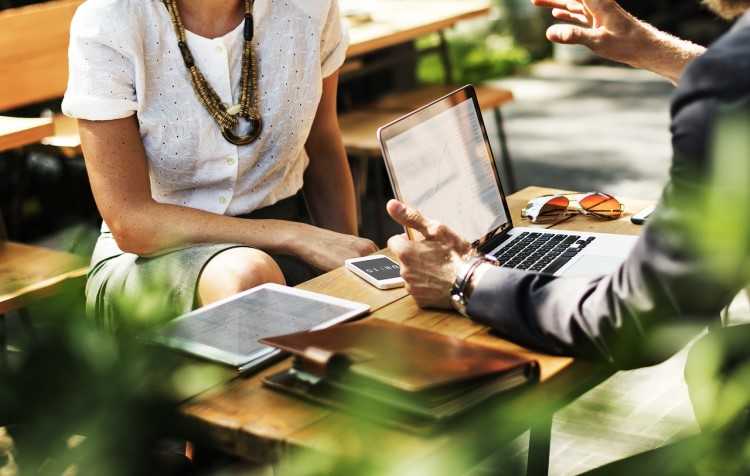 For the first time in a generation, Australian living standards are declining, according to new research from Australian National University (ANU) for News Corp Australia. This decline is mainly due to the weakest wage growth on record.

In the years leading up to the global financial crisis, pay increases were typically double the size they are now, said Benjamin Phillips, associate professor at ANU.

“What’s changed, in terms of living standards, is wages are no longer growing at 3 or 4 per cent, they are growing at 1 or 2 per cent,” he told News Corp Australia.

Medical expenses, including healthcare coverage, have recorded the biggest dollar increases since 2007. The most dramatic surge has been in New South Wales, where they have more than doubled to over $4,000.

Another hike is expected from April 1, when the latest annual insurance hike kicks in. It will likely add $120 to a $3,000 policy.

The stress brought about by rising healthcare expenses is further exacerbated by the steep increases in the cost of home and car protection, as well as electricity.

South Australians have shouldered the biggest increases in the cost of energy, up about $1,200 to $2,300 over the past decade. More than $450 of that rise has come in the past 12 months.

As for housing, the burden of mortgage repayments has been restrained by declining interest rates. However, this is offset by the fact that many people have bigger home loans than they did a decade ago, and those trying to save a deposit are under greater budgeting stress due to the substantial rise in house prices.