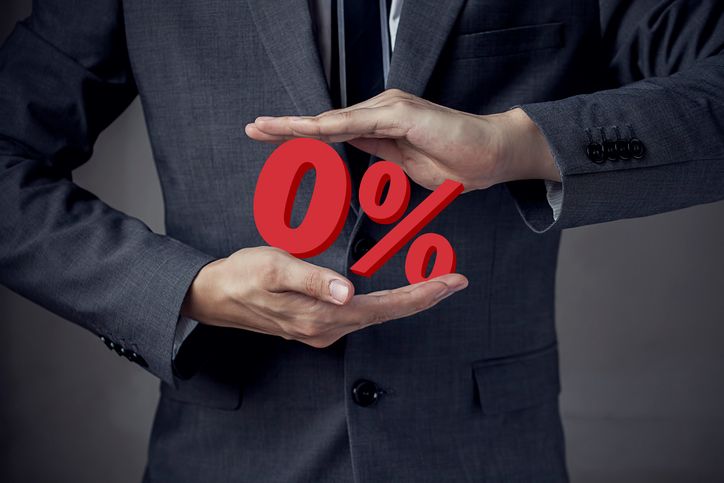 Many market watchers still expect the Reserve Bank of Australia to cut rates in the coming months on the back of the housing downturn, weak economic prospects, and sluggish wage growth, but economists at Commonwealth Bank of Australia (CBA) believe tax cuts could prevent the central bank from easing the monetary policy.

CBA senior economist Gareth Aird said Australian households are poised to amass around $7.5bn in rebates in July, which is equivalent to around 0.6% of disposable income and two 0.25-percentage-point interest rate cuts.

"We suspect that households will be quicker than usual to lodge their tax returns given most will receive a rebate," he told The Australian Financial Review.

Aird said the upcoming tax relief could spur a similar effect similar to that of the so-called "cash splash" introduced by former Prime Minister Kevin Rudd in 2009. Under the scheme, many Australians received cheques worth $900 to boost their spending.

"The RBA might refrain from taking the cash rate lower because they know that household consumption will pick up in the second half of 2019 courtesy of the tax relief," he said.

"Despite the Reserve Bank ultimately deciding not to cut the cash rate at its May board meeting, it is likely that households are much more confident this month than previously that interest rates are likely to come down further," Evans said.

However, Westpac's index also found there were fewer Australians who were open to buying a home in May, with home-purchase sentiment declining by 3.8%.

"Improving affordability continues to see a lift in buyer sentiment in NSW and Victoria with the May pull back more pronounced in Queensland and Western Australia,” Evans said.